OCDgamer.dk → syltefar.com
I've changed the name of the site from ocdgamer.dk to syltefar.com . There are now a whole bunch of sites and YouTube channels called OCD gamer or something similar, some of them gamers with actual OCD, and my dumb joke site name seems less funny now. From now on this site will go by my earliest game account name - 'syltefar' - from back in 2008 when I made my Xbox account. I hope that I'll be able to stay the one and only syltefar on the internet. 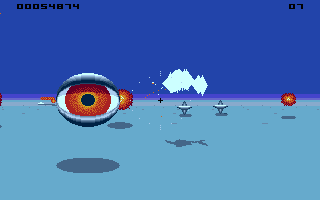 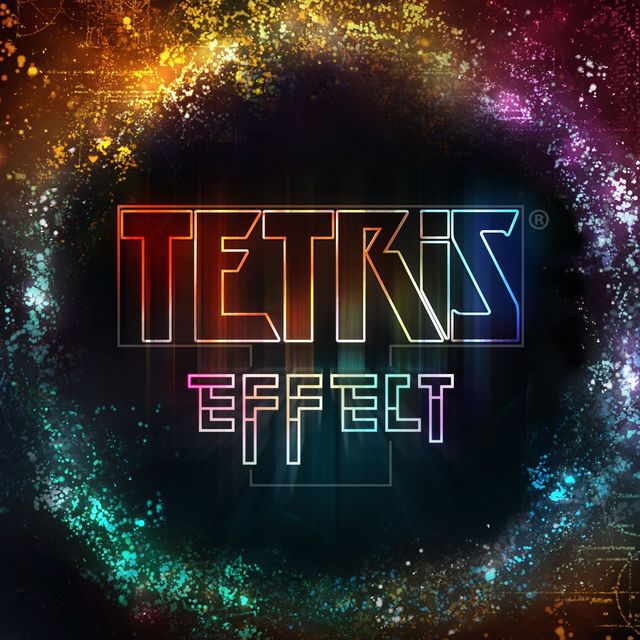 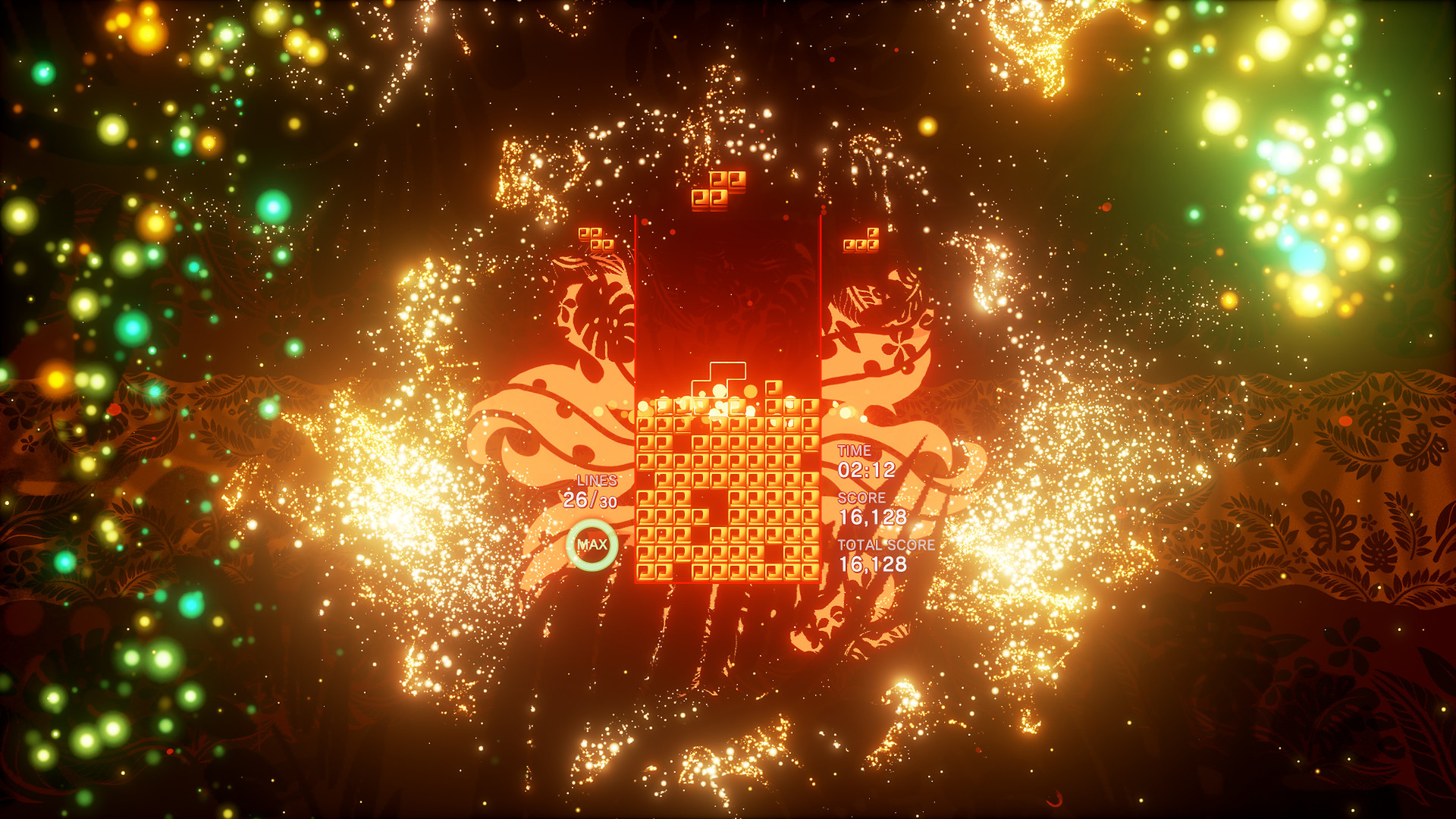