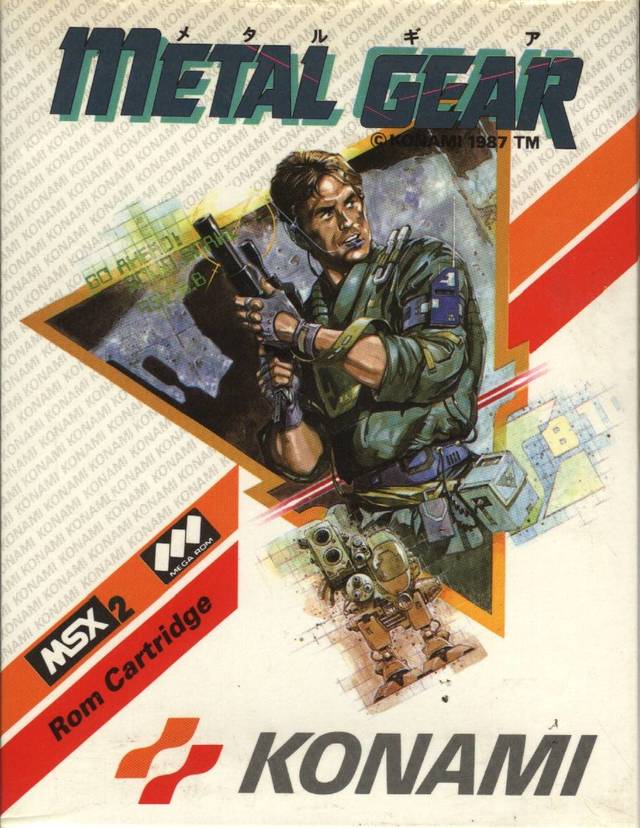 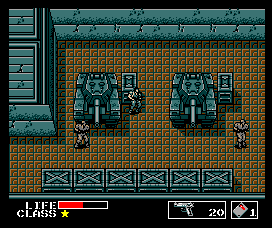 The Professor is in Another Building 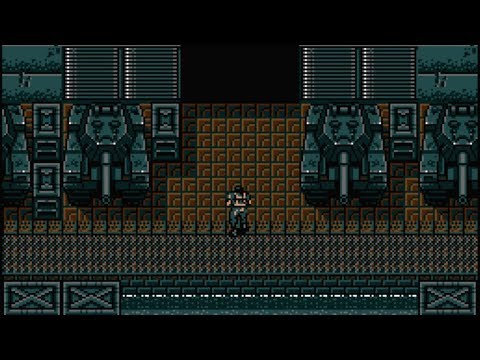 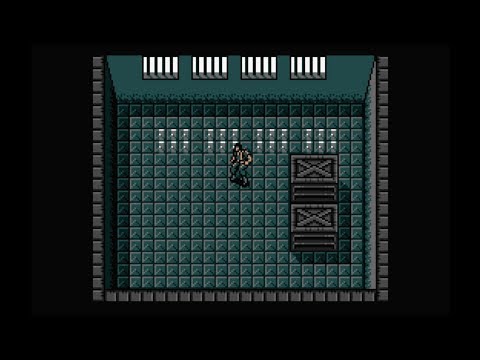 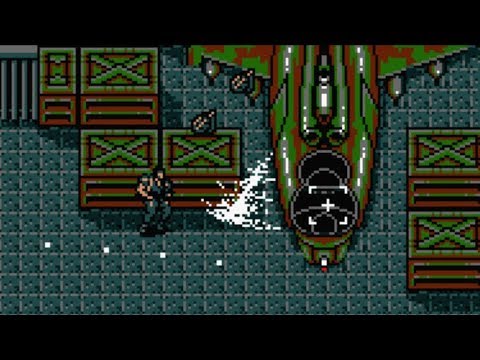 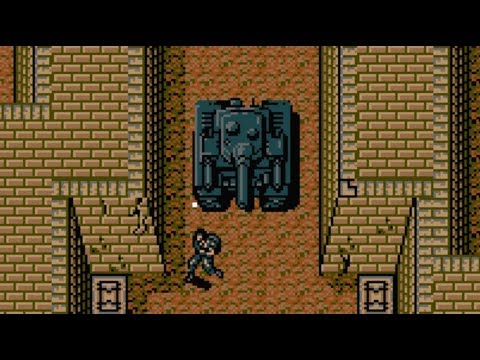 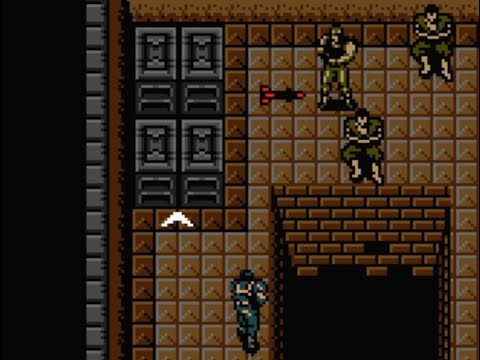 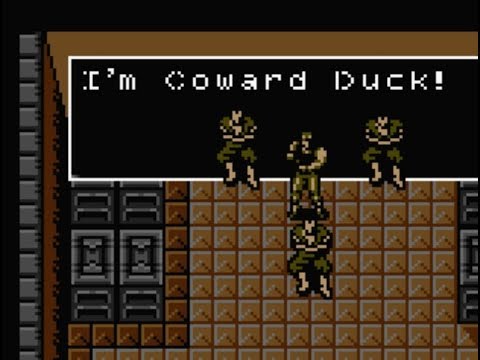 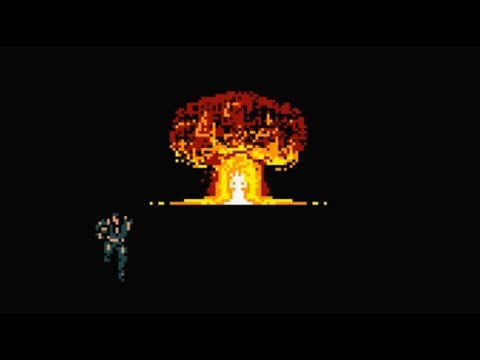