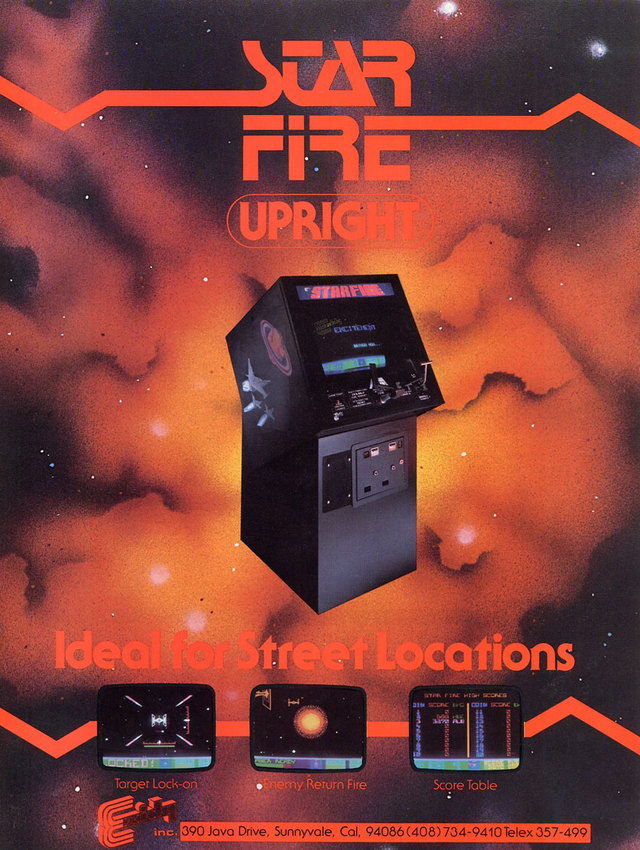 Star Fire
Arcade 1979
WP GB Mob FAQ IMDB YT img Goo StrW
not completed.
Star Fire is an unlicensed Star Wars space sim, complete with radar, enemy lock-on, scaling TIE fighters, and the first game where you could input initials for a hiscore table!
You control your X-Wing using a joystick and throttle, enabling you to go back and forth in space. The lock-on is frustrating, as you have no control when locked on, until your *very slow* laser bolts have hit their target.
This is a early example of a pay-to-play game - you insert credits to extend how long you play, and consequently how many points you can get. The hiscore list shows the amounts of credits you used, so at least it's fair in that way.
When you're hit, a message says 'GOT YOU', and a bonus enemy has the name of the publisher 'Exidy' on it, and when you shoot it, it says 'GOT US'. The game is acting as the antagonist for the player, a fun and surprisingly uncommon feature.
Other games by Exidy: 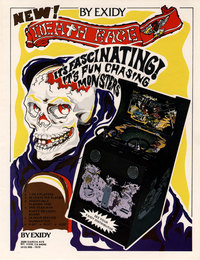 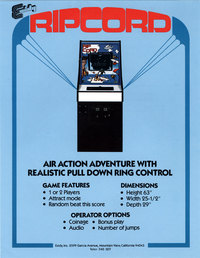 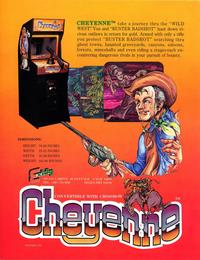 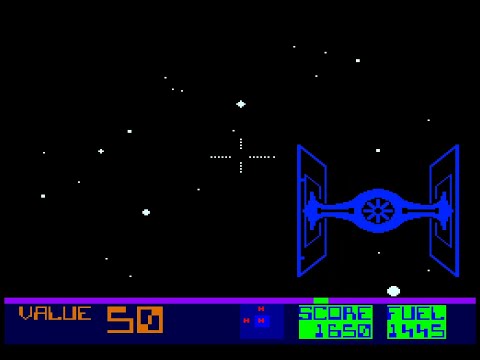