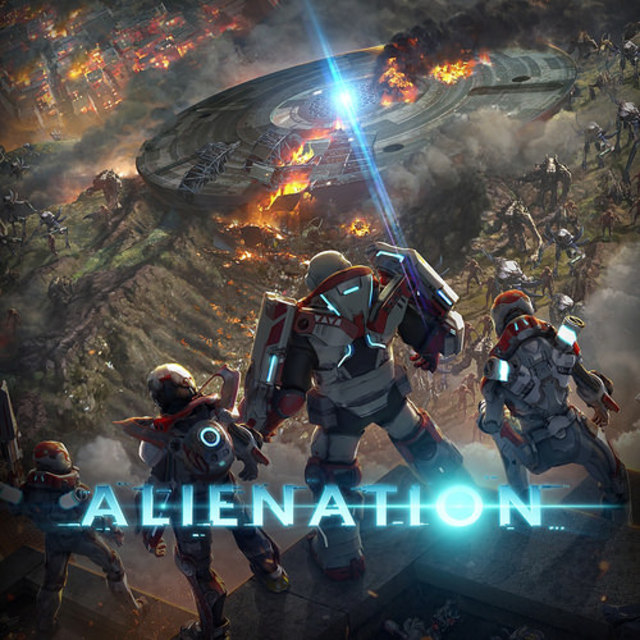 Other games by Housemarque: 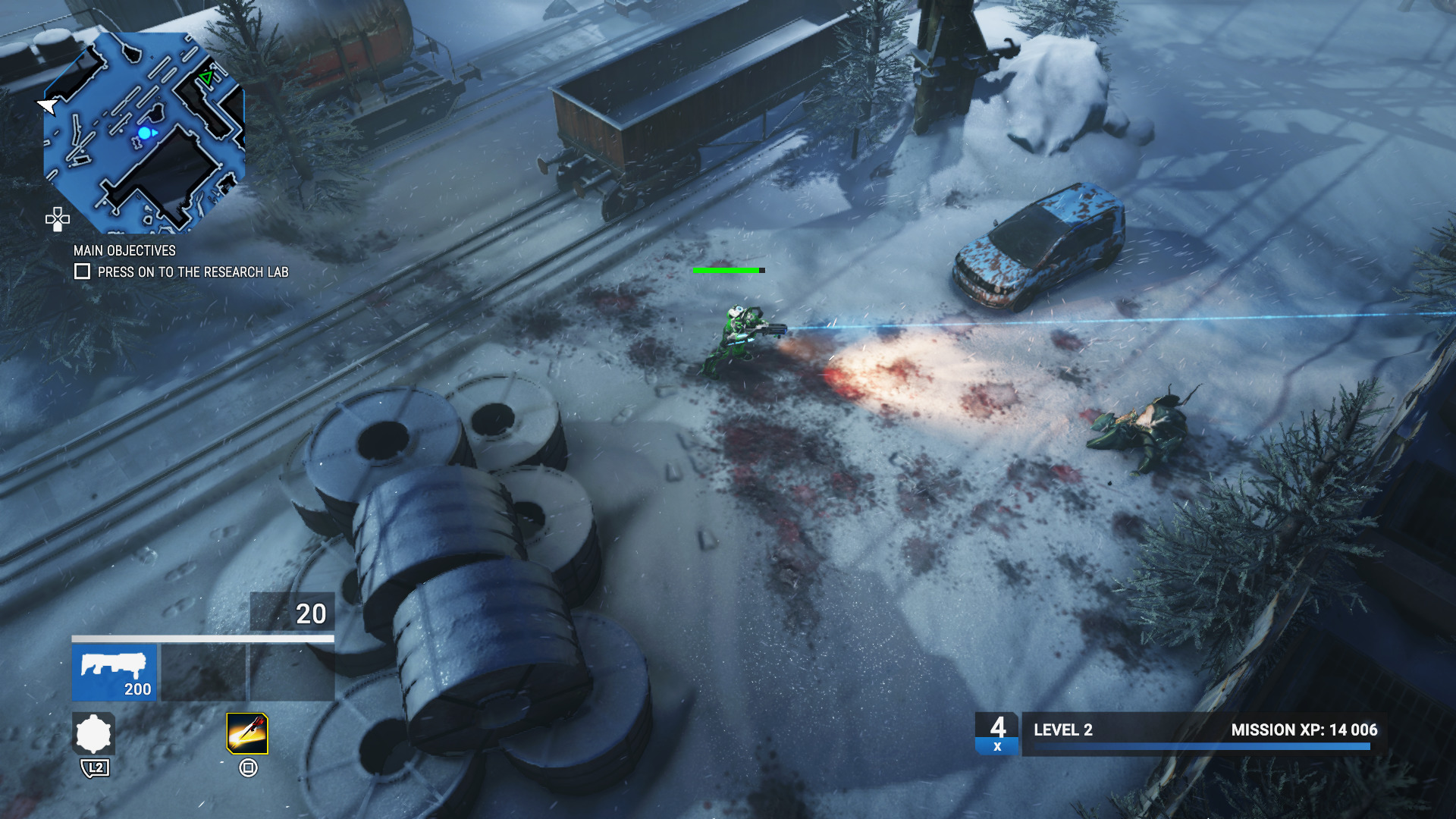 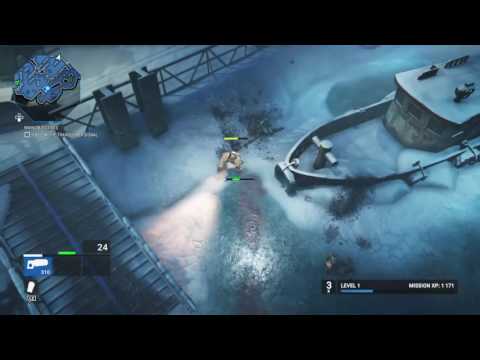 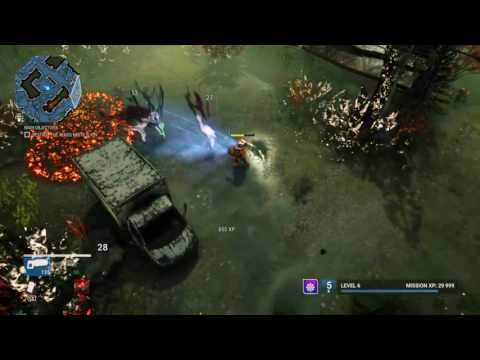 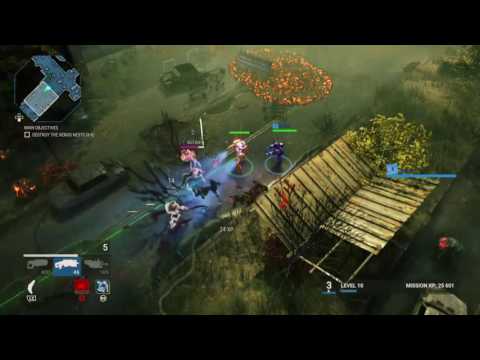 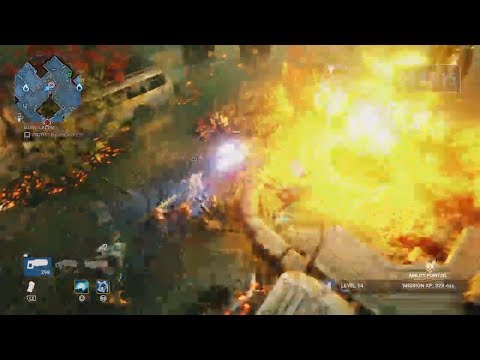 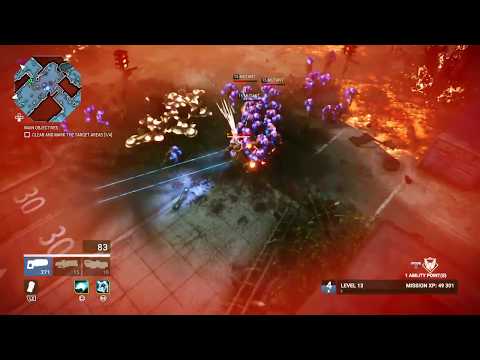 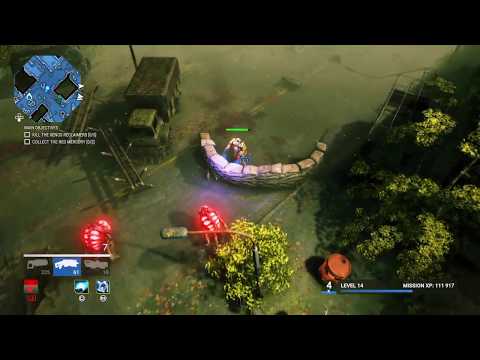 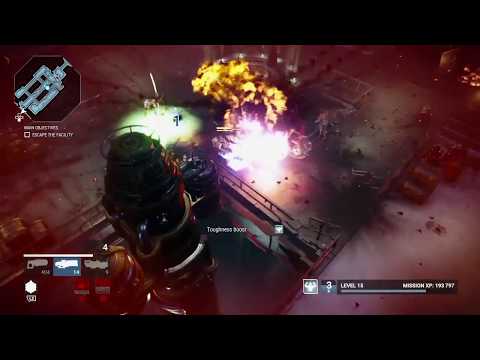 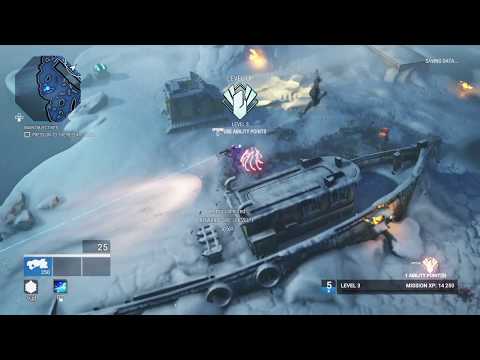 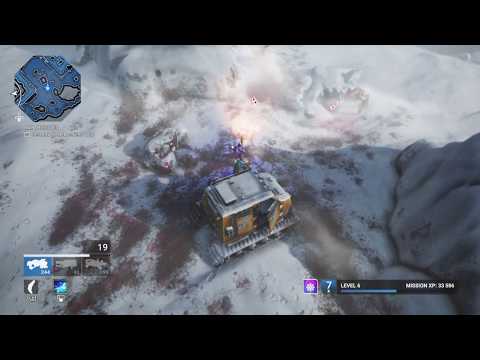 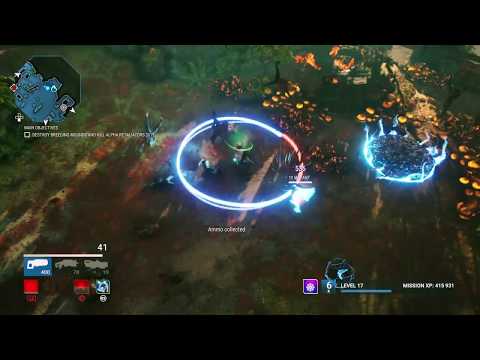 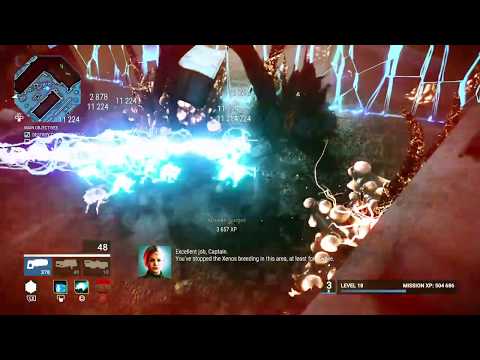 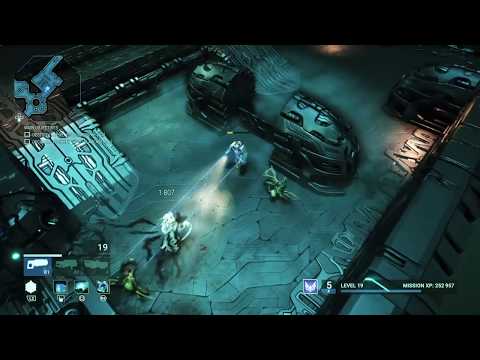 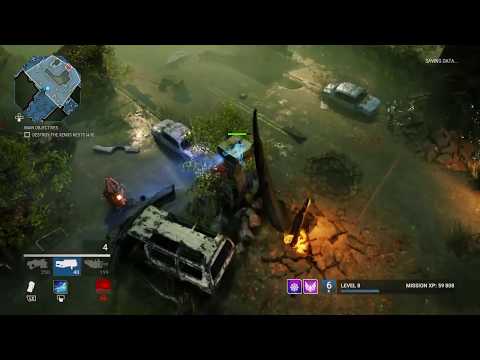 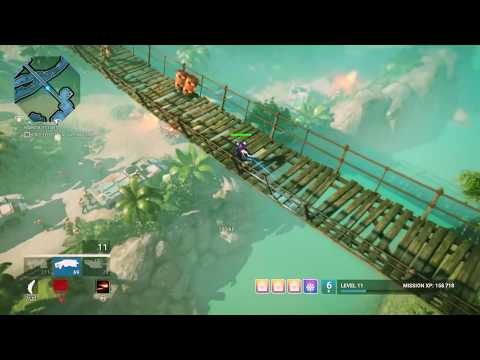 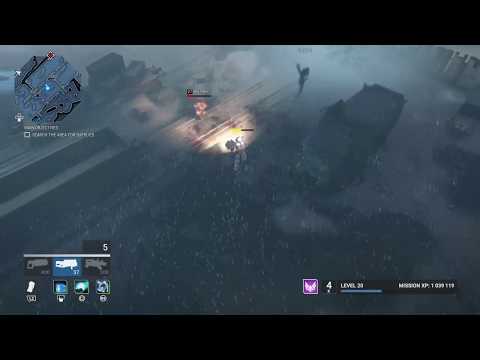 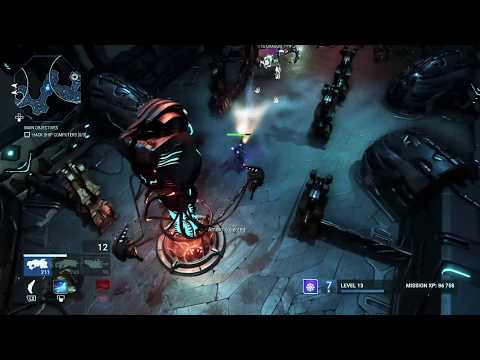 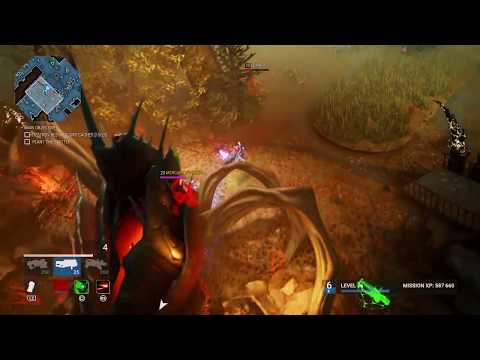