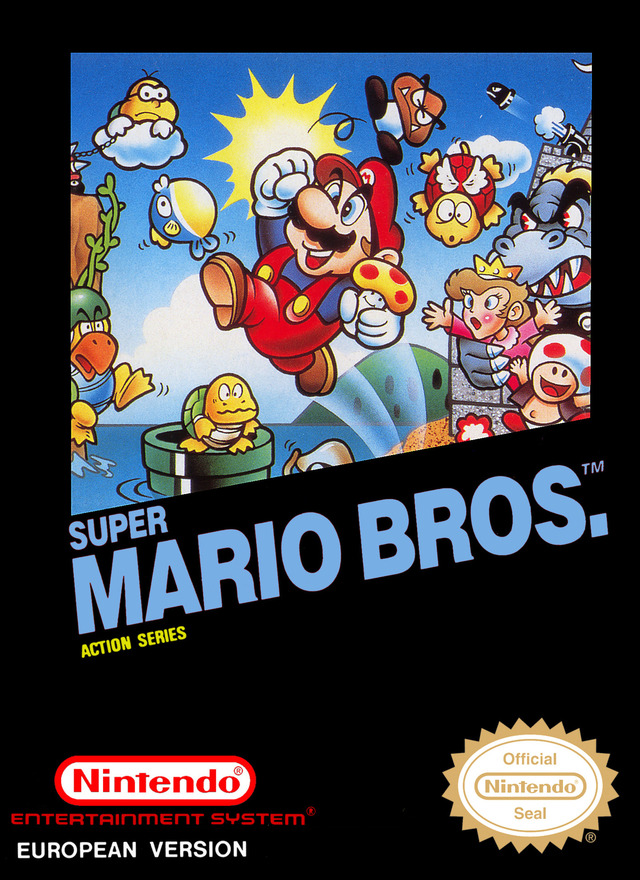 Super Mario Bros.
NES 1985
WP GB Mob FAQ IMDB YT img Goo StrW
COMPLETED
- Thanks to super Carlsen and Buchardt bros. for giving me this and an NES to put it in. 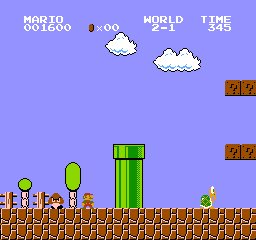