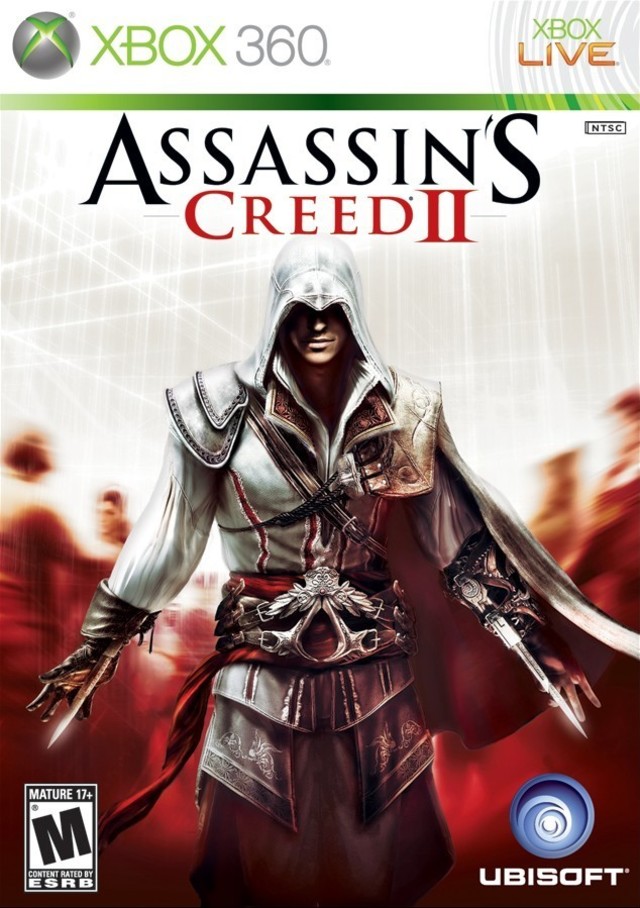 Assassin's Creed II
Xbox 360 2009
WP GB Mob FAQ IMDB YT img Goo StrW
completed!
After playing a few minutes of the first Assassin's Creed and really disliking it for its tame combat and bad frame rate, I had never expected to like the sequel. However, after watching some gameplay of the new follow-up game, Brotherhood, and listening to many a rave review praising this game, I decided that I would give it a chance. The time it had taken me to come around on it, had made the game a modest investment (108 DKK total at CDON).
The first scene of the game takes place in the real world outside the Animus (think: the Matrix), and I must admit that it confirmed my low expectations. It was ugly, janky, and uninteresting. Actually, all the non-15th-centure sequences in this game are really bad. Fortunately, there are not many of them. Most of the game takes place in a beautifully rendered rennaisance Italy, filled with lifelike NPCs and an immersive atmosphere.
The gameplay is solid, consisting of three main parts: city traversal, which is very well done, and probably the most famed feature of this game, some extremely forgiving stealth action reminiscent of Tenchu, and some very light but well-designed combat, mostly focused on knowing a few different enemy types and doing proper counter-attacks, which could be compared to the combat of Batman: Arkham Asylum, but infinitely less interesting and more slow moving.
Having used the terms 'light', 'slow-moving', and 'well-designed' describes this game concisely. It is obviously designed for the inexperienced casual gamer, the challenge is almost nonexistant and progress is inevitable, but the whole thing is so well-done, that you can't help enjoying the ride. The few blemishes on the gameplay are more than outweighed by the general smooth experience. Speaking of smooth, unlike its predecessor, this game boasts a high stable frame rate.
And Assassin's Creed II has an ace up its sleeve that makes it rise above other well-designed casual games; the story is well done. And just 'well done' is quite a feat in a genre of games, where good stories seem to be almost impossible. The story starts out entertaining and slightly mysterious, but as you play, you get sucked into layer upon layer of mystery. The crazyness of the ending cannot be understated. If anyone has managed to dodge spoilers for this game, the ending is definitely worth the effort taken to reach it. And of course, the end just raises a myriad of new questions, which future AC games may or may not address. Suffice it to say, I'm intrigued.
Or to put the plot analysis in the words of main protagonist Desmond Miles after discovering the big secret behind the events that had occured: 'What. The. Fuck.'
Other Assassin's Creed games:
★ 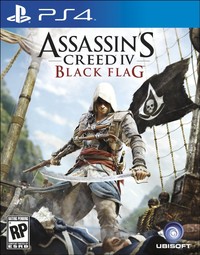 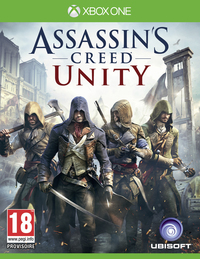 Other games by Ubisoft Montreal: 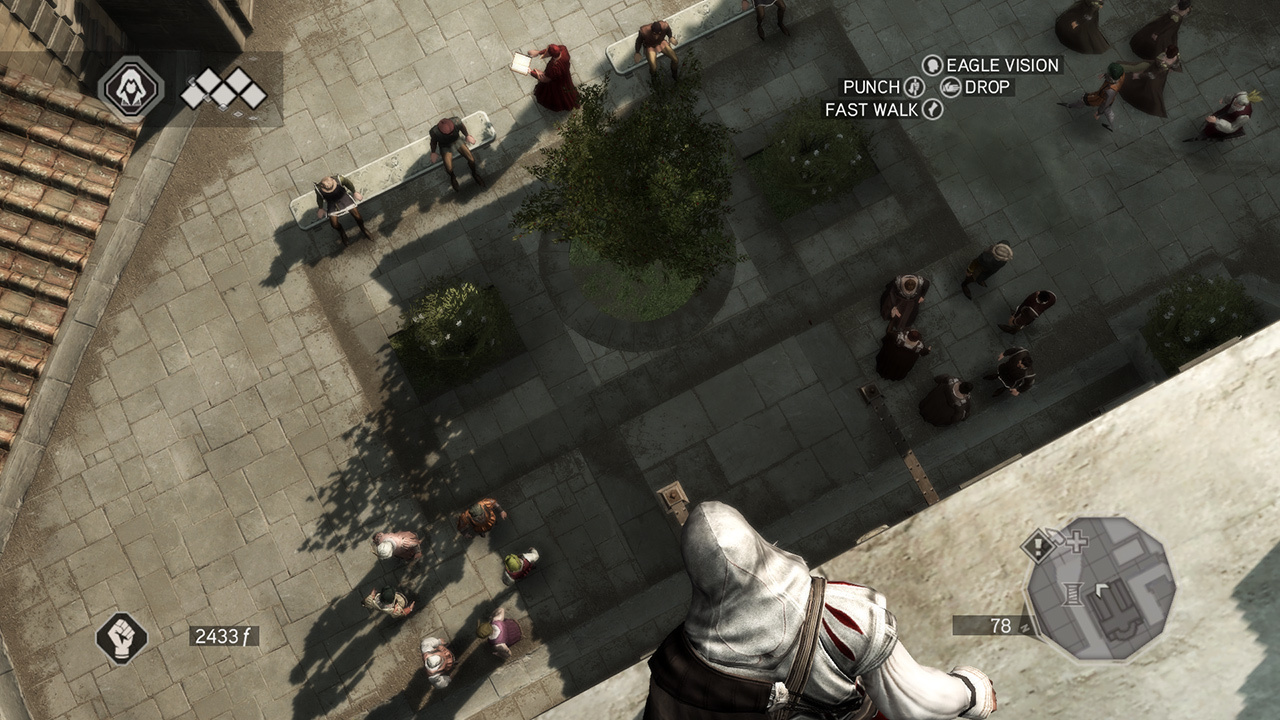