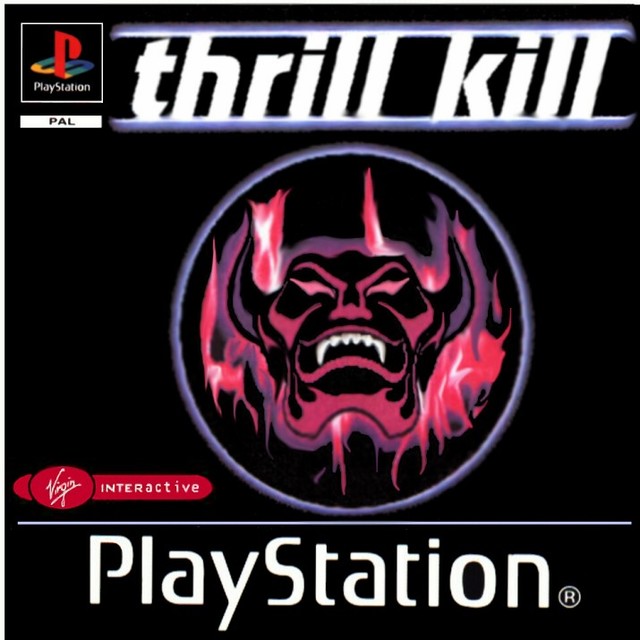 Thrill Kill
Playstation 1998
Developed by Paradox Development
fighting, unreleased, ultraviolence
WP GB Mob FAQ IMDB YT img Goo StrW
completed!
I used to play this stupid, stupid game back in 1998 with Thomas Jauert. We loved the over-the-top crazyness and the carnage, and lived with the slow, imprecise fighting mechanics, even though clearly better fighting games certainly was around at the time.
My bootlegged Thrill Kill CDROM is now a bit of a historical artifact. It is as much of an original as any copy of this game, as it was never officially released. Playing it again, it's amusing to think that this game was too violent for Electronic Arts to put their name on back in 1998 - EA having recently acquired Virgin Interactive, the originally intended publisher of the game. The controversy seems kind of silly now. The game was reworked into 'Wu-Tang: Shaolin Style', and the developer, Paradox Development, later went on to make the reasonably cool 'Mortal Kombat: Shaolin Monks' and the wrestling game 'TNA iMPACT!'.
The true 3D fighter, the genre to which this game belongs, is almost dead now, except for wrestling games (like 'TNA iMPACT!') and the likes. And for good reason - they rarely work well.
Other games by Paradox Development: 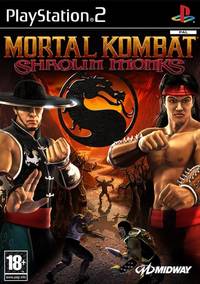 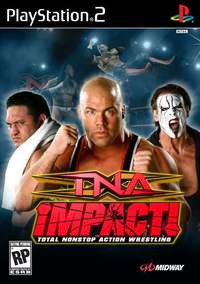 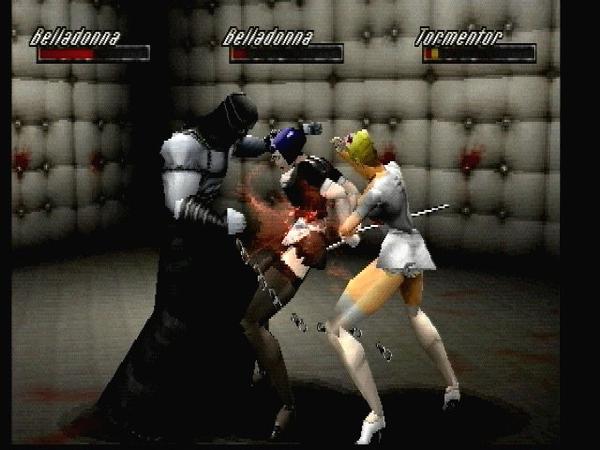