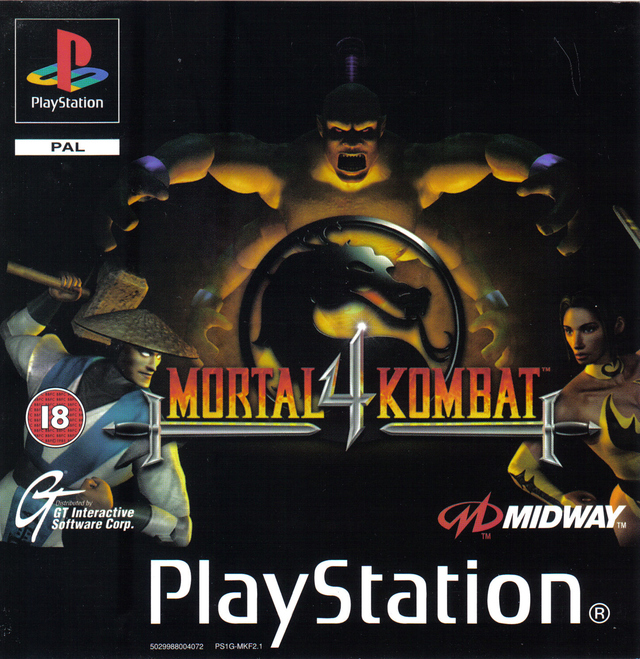 Mortal Kombat 4
Playstation 1998
Series: Mortal Kombat
Developed by Midway
fighting, ultraviolence, ninjas
WP GB Mob FAQ IMDB YT img Goo StrW
completed!
I got this back in 98-99 and never really played it. It seemed a bit clumsy compared to the more elegant and fluid Tekken 3. It is not all bad, however, and the intro movie with live action crazyness is very cool. :)

Other games by Midway: 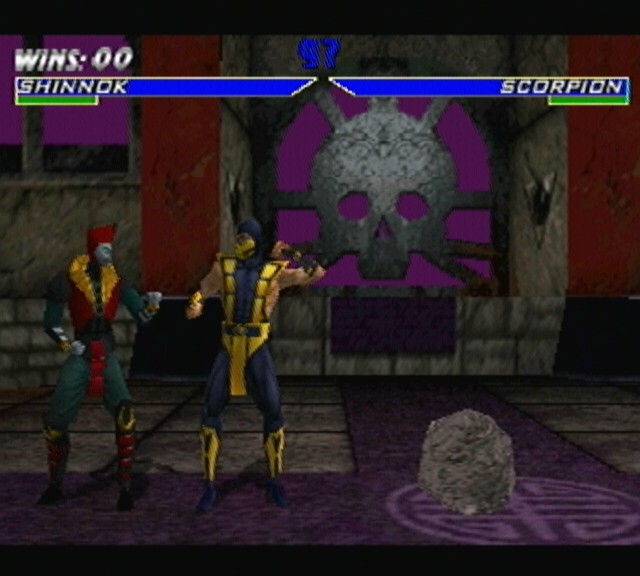