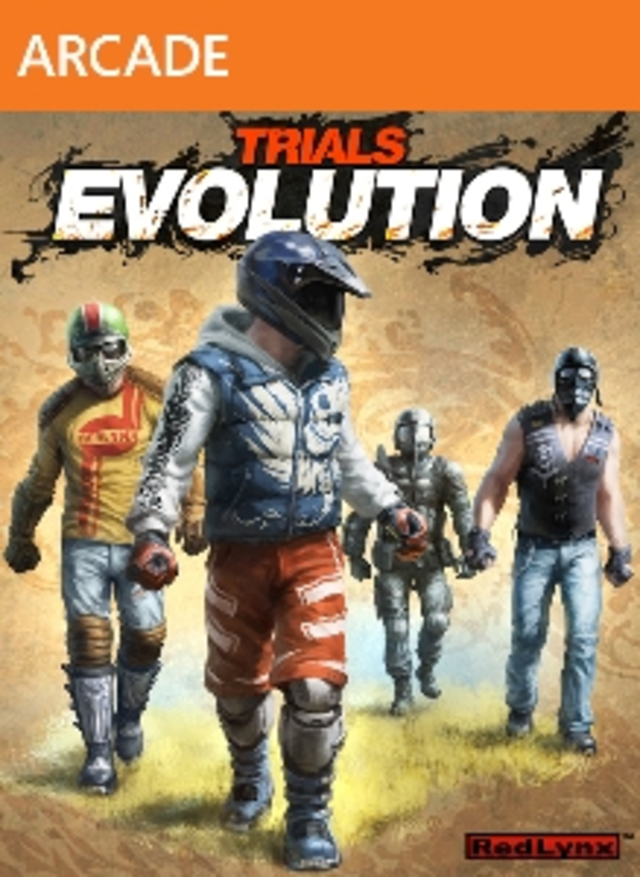 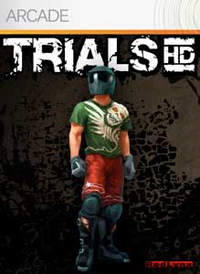 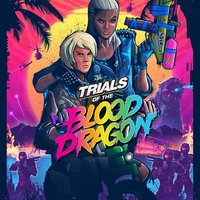 Trials of the Blood Dragon 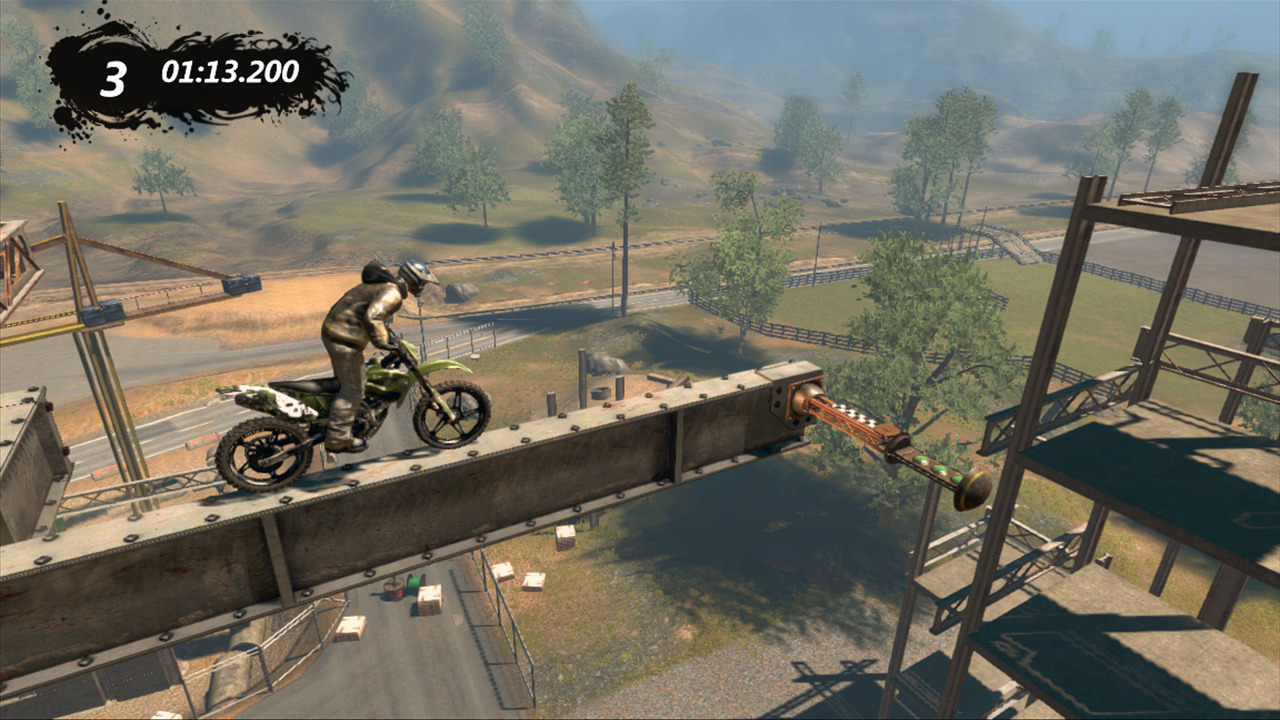