Shadow of the Beast (Amiga) 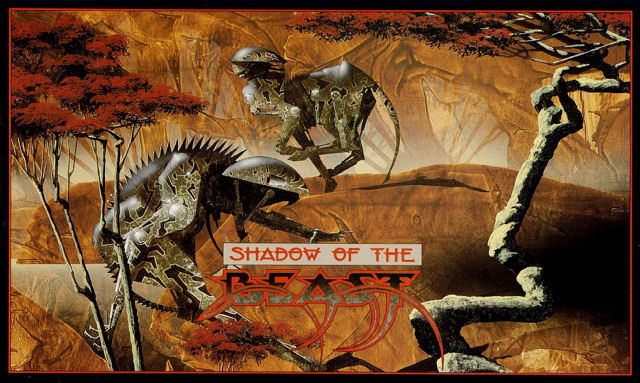 Shadow of the Beast
Amiga 1989
WP GB Mob FAQ IMDB YT img Goo StrW HOL
COMPLETED
My obsession with Shadow of the Beast started when the 12-year old me saw an ad for this Amiga game in a magazine. I was completely blown away by a couple of screenshots, this was a game I just had to have. When I got to play it, I was completely captivated by the mysterious world, the fast-paced action, and above else, David Whittakers fantastic music. This exotic-sounding soundtrack was unlike anything I had heard in a game - the new agy Korg M1 samples and driving basslines and drums was just about the coolest music I ever heard. I played it and thought about it a lot, to the point where I drew maps of the game in pencil and could run through the whole thing in my head. I managed to get to the end boss before dying, but thought the game to be too difficult to be completable. I didn't know how close I was to the end. 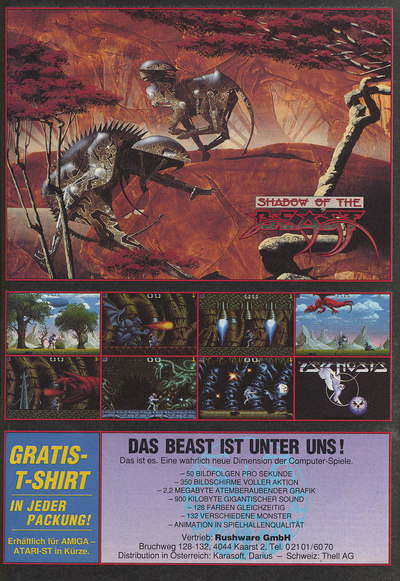 Other Shadow of the Beast games:

Other games by Reflections: 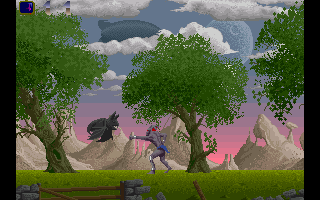 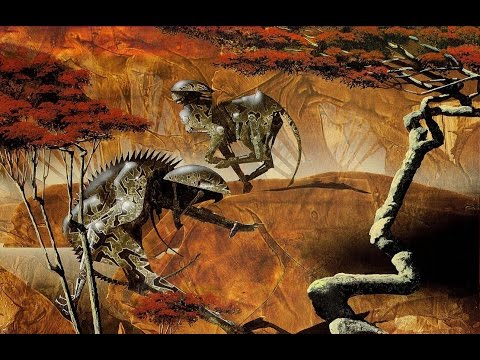 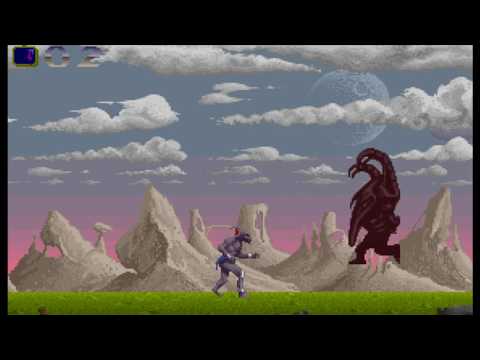 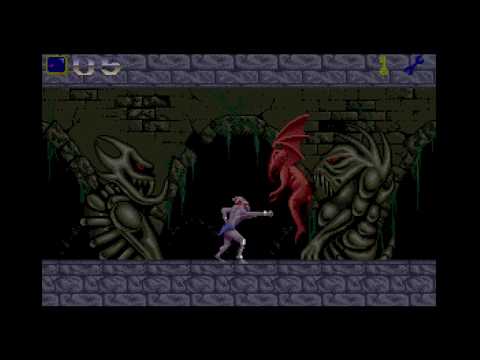