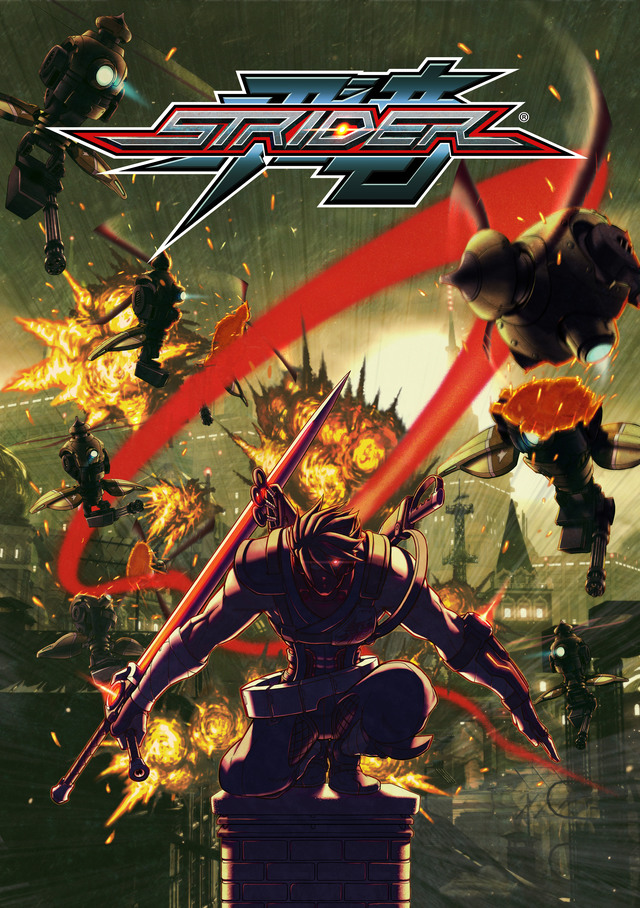 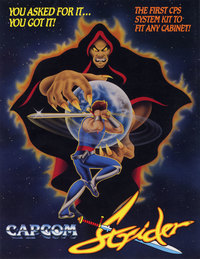 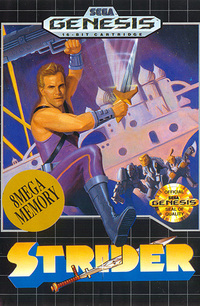 Other games by Double Helix:
★ 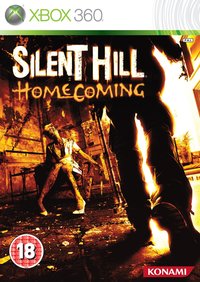 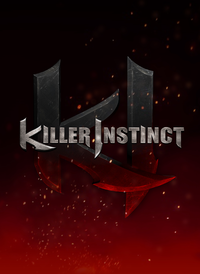 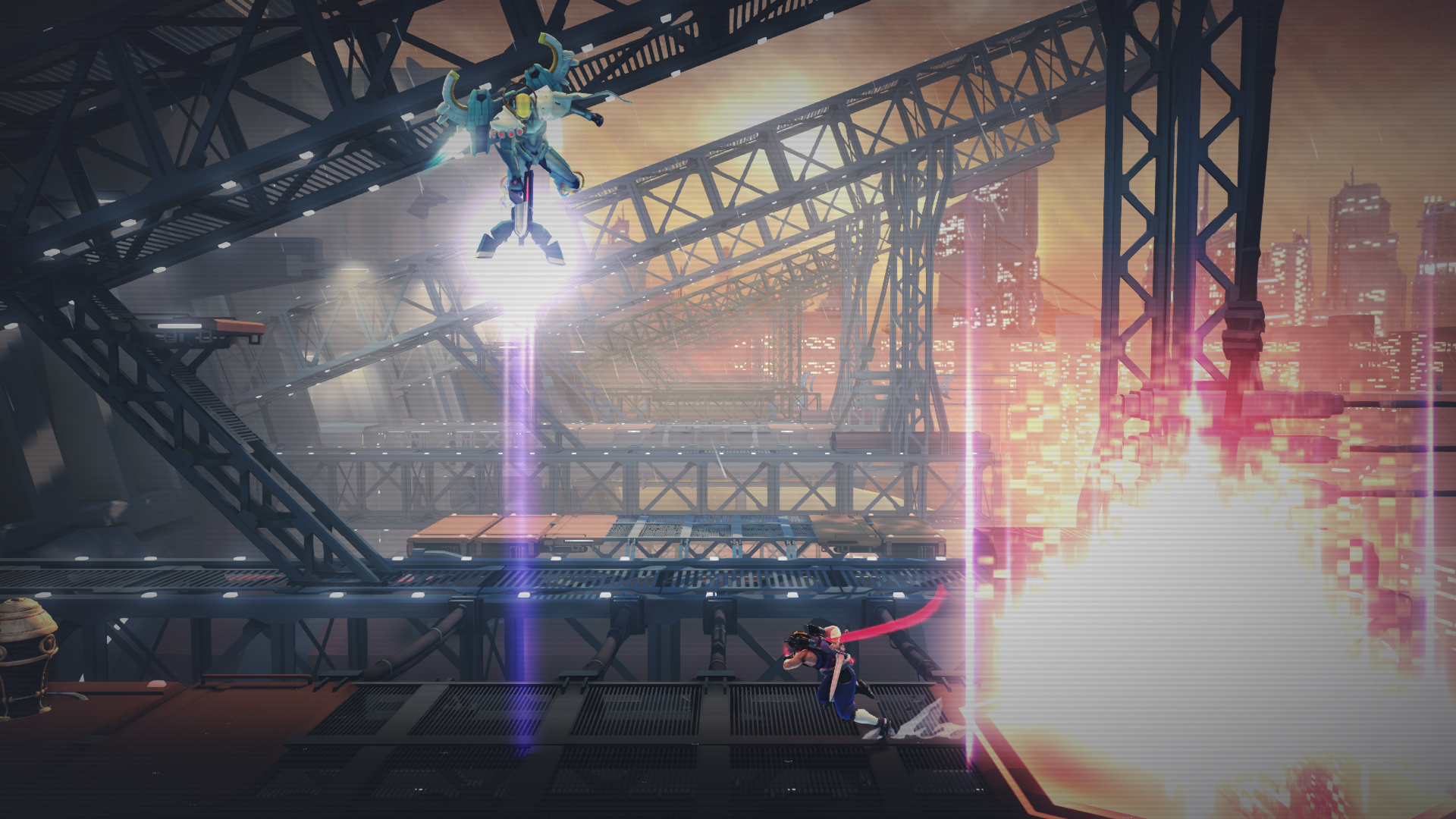 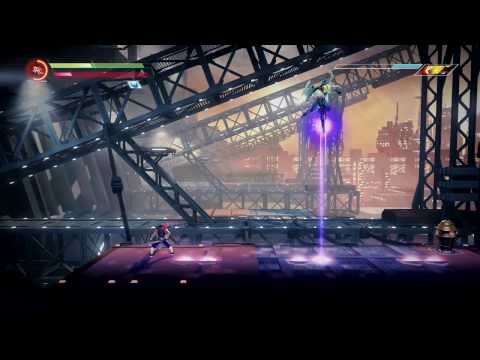 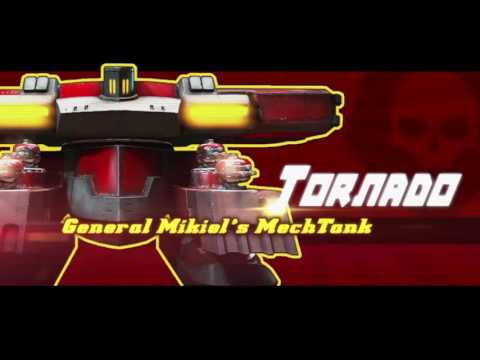