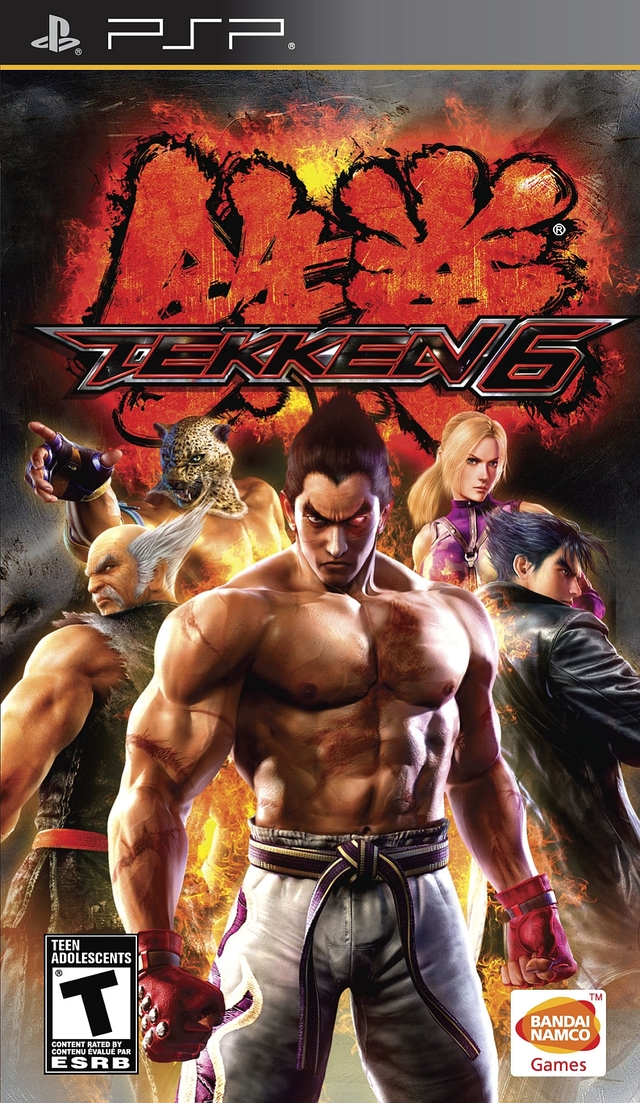 Tekken 6
PSP 2009
Series: Tekken
Developed by Bandai Namco Games
fighting
WP GB Mob FAQ IMDB YT img Goo StrW
completed!
This version of Tekken 6 is really good. The core gameplay is perfectly the same as the other versions, so you feel you're playing exactly the same game. The framerate is smooth, and the fights load quickly. And furthermore, due to a few key aspects, the PSP version is actually a better game than the XBox 360 version! Let me tell you why... Firstly, the online play is not possible in the PSP version, and thus it can be inferred that it contains one less broken part. Secondly, another part that is omitted and thus not broken in the PSP version is the awful Scenario Campaign mode. And thus, by omitting the flaws of the XBox 360 version, you have a complete and feature-full fighting game with no broken features. And thirdly, to top it off, I actually prefer the look of the PSP graphics; the possibilities of the XBox 360 allows for awful tasteless rim-lighting and completely over-the-top glow effects. The PSP doesn't, and the game looks better in comparison. So there.

Other games by Bandai Namco Games: 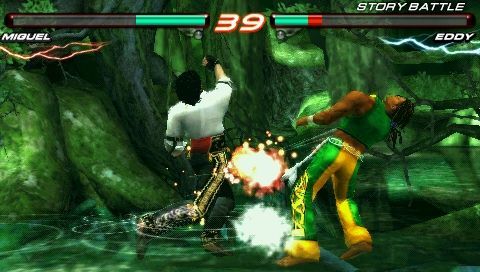