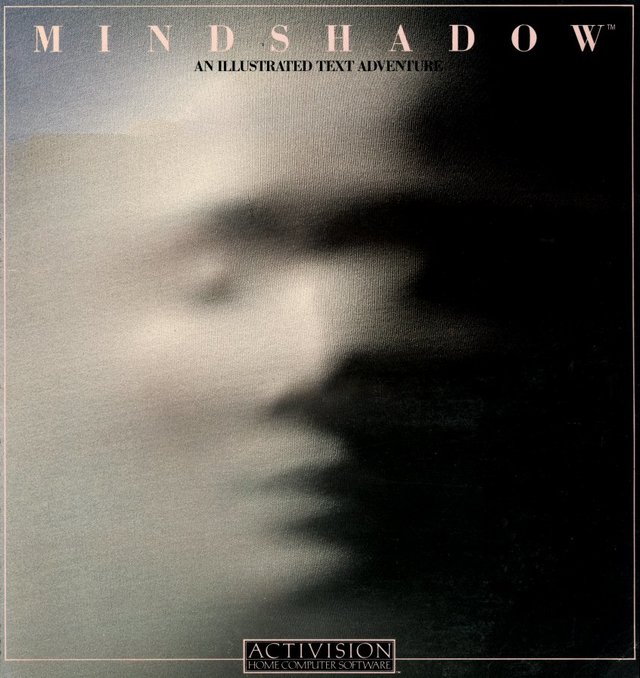 Mindshadow
Amiga 1985
WP GB Mob FAQ IMDB YT img Goo StrW HOL
not completed.
Mindshadow is a text adventure with graphical still images and one of the earliest Amiga games. It was the first game developed by Brian Fargo's company Interplay, originally written in 1984 for the Apple II by Allen (or Ayman) Adham, co-founder of Silicon & Synapse, programmer on Battle Chess and The Lost Vikings, and lead designer of World of Warcraft. The game was released by Activision.
Other games by Interplay: 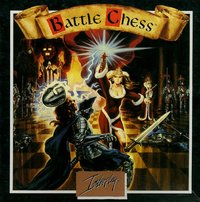 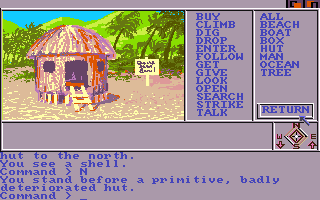