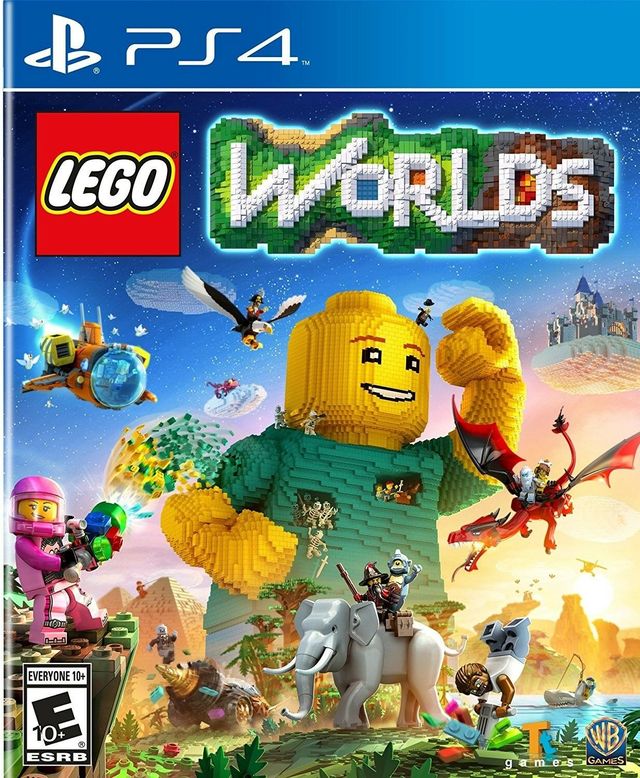 Lego Worlds
Playstation 4 2017
Series: LEGO
Developed by Traveller's Tales
WP GB Mob FAQ IMDB YT img Goo StrW
not completed.
In LEGO Worlds, you play with mini figs in randomly generated environments where everything is made of LEGO. Similarly to Minecraft, everything can be destroyed or modified, and similarly to No Man's Sky, you travel between randomly generated planets with different biospheres. The environments look amazing - this is the first game that clearly reminds me of how it felt to play with LEGO back in the early 80s. However, the game is far from perfect: the quest system is rudimentary, the planet generation is overly primitive to a degree where No Man's Sky's planets look sofisticated, and the game is somewhat buggy overall. However, the game still works for me on a basic nostalgic level, in a way that no LEGO game has done before.
Other LEGO games: 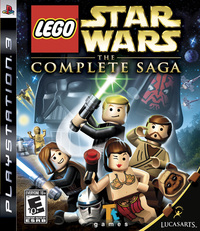 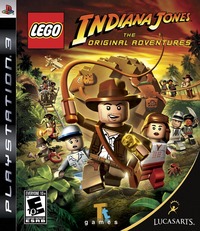 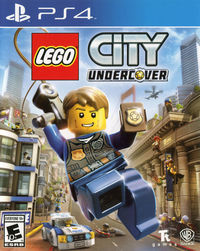 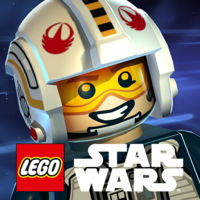 Other games by Traveller's Tales: 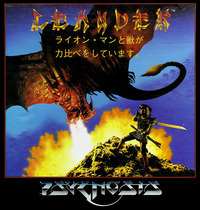 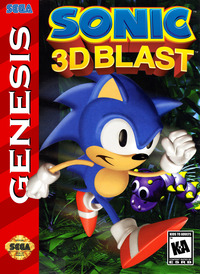 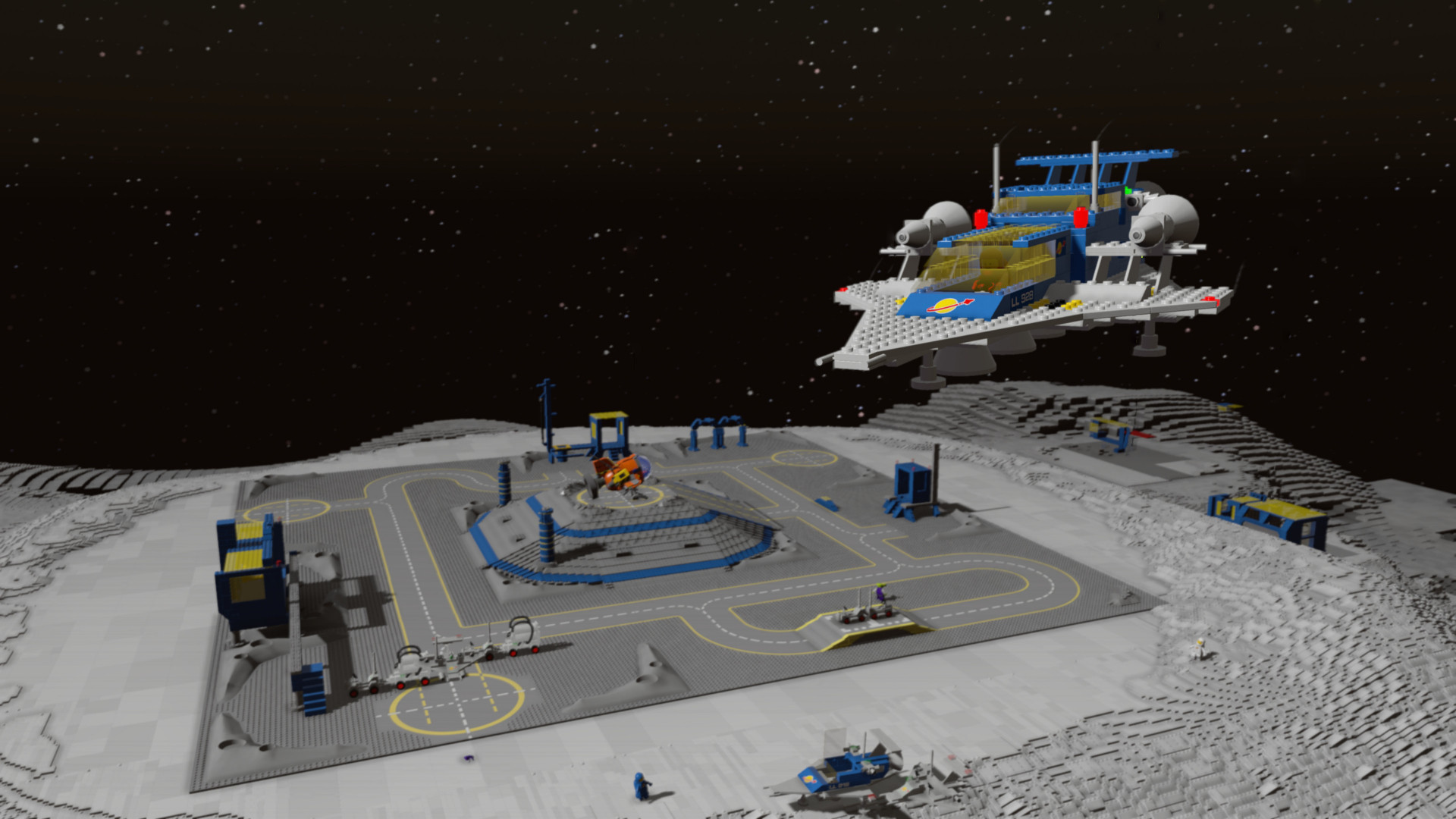 Castle in the Clouds

Christmas Town and the Swamp 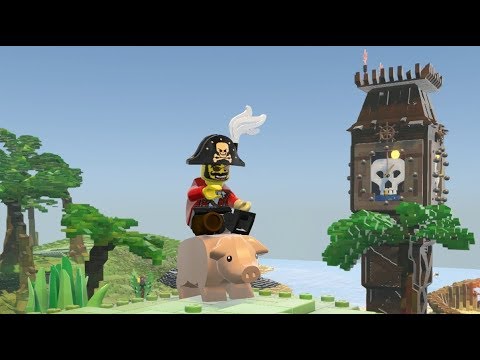 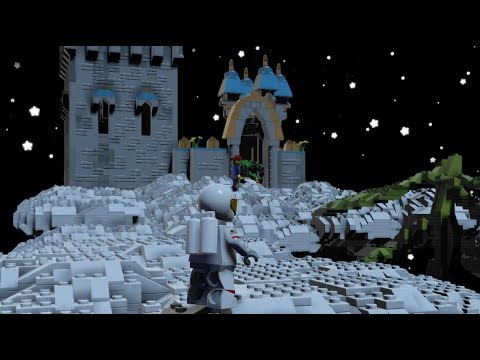 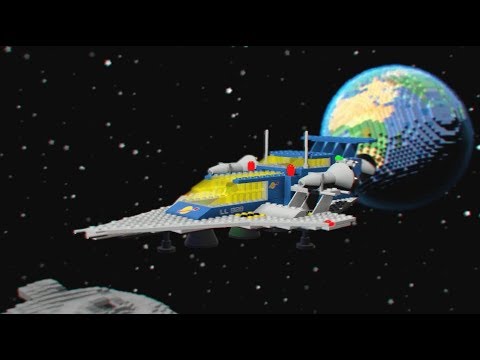 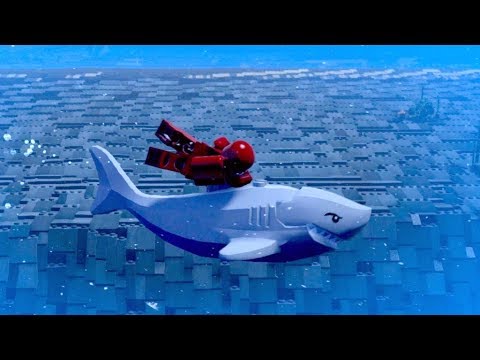 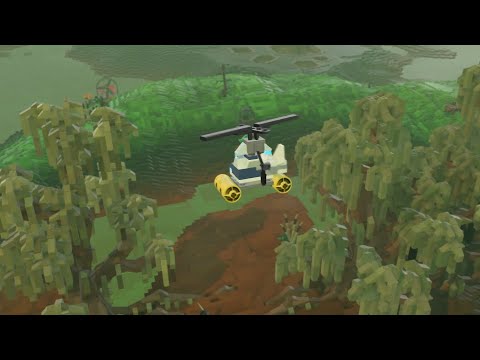 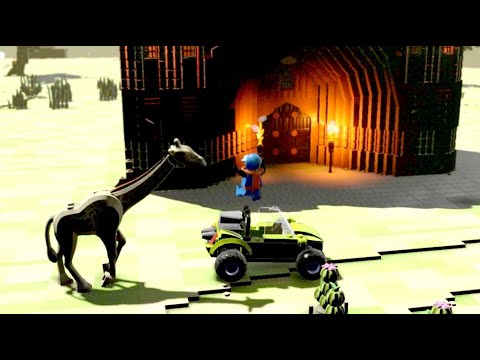 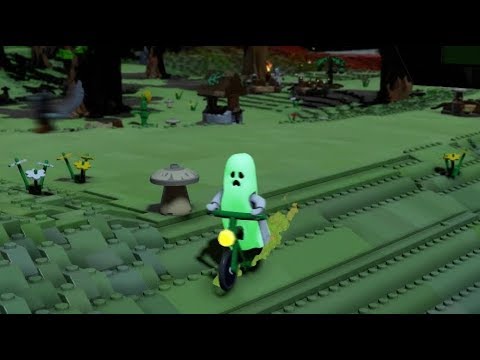 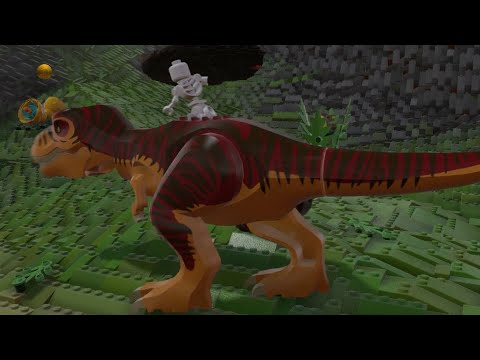 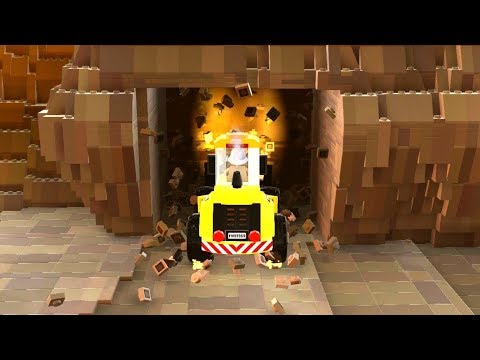 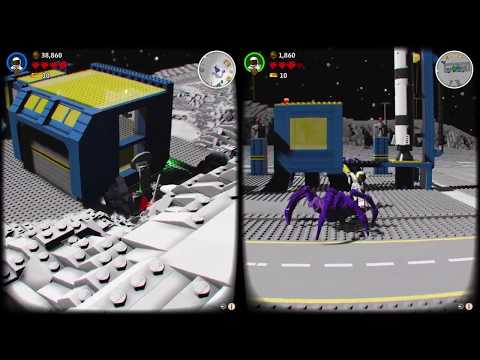 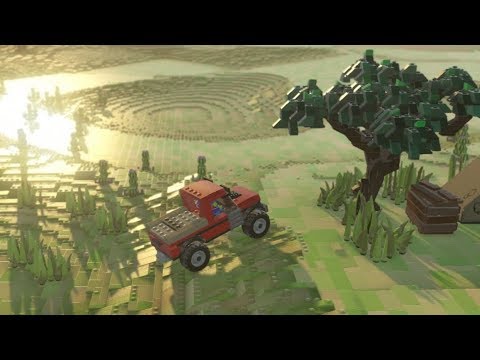 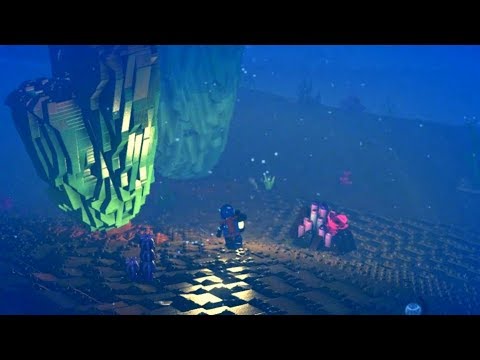 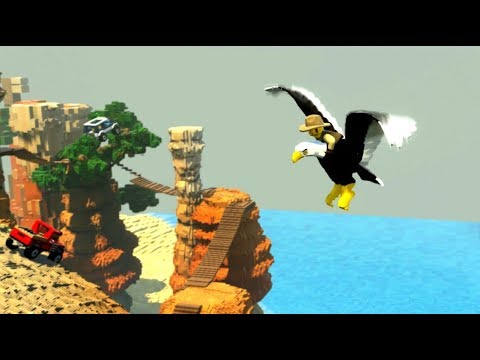 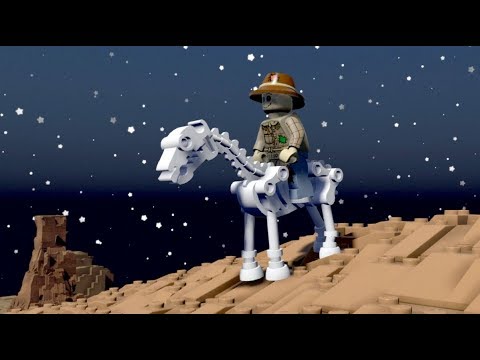 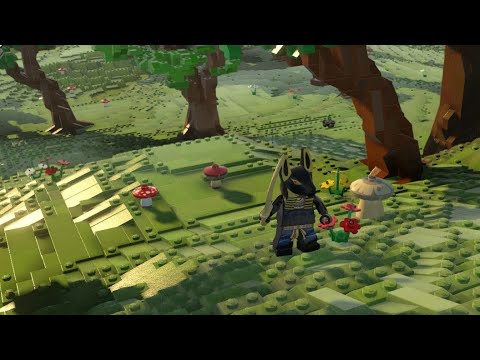