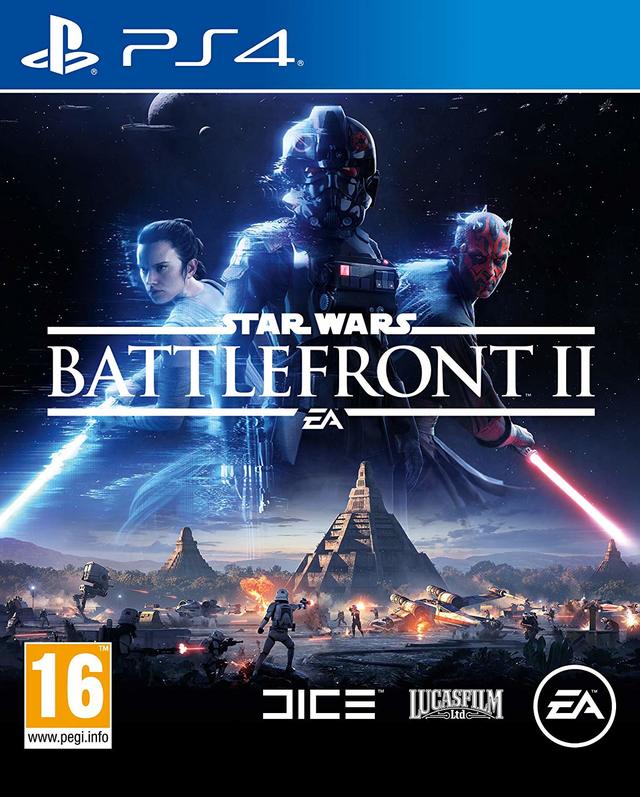 Other games by Digital Illusions: 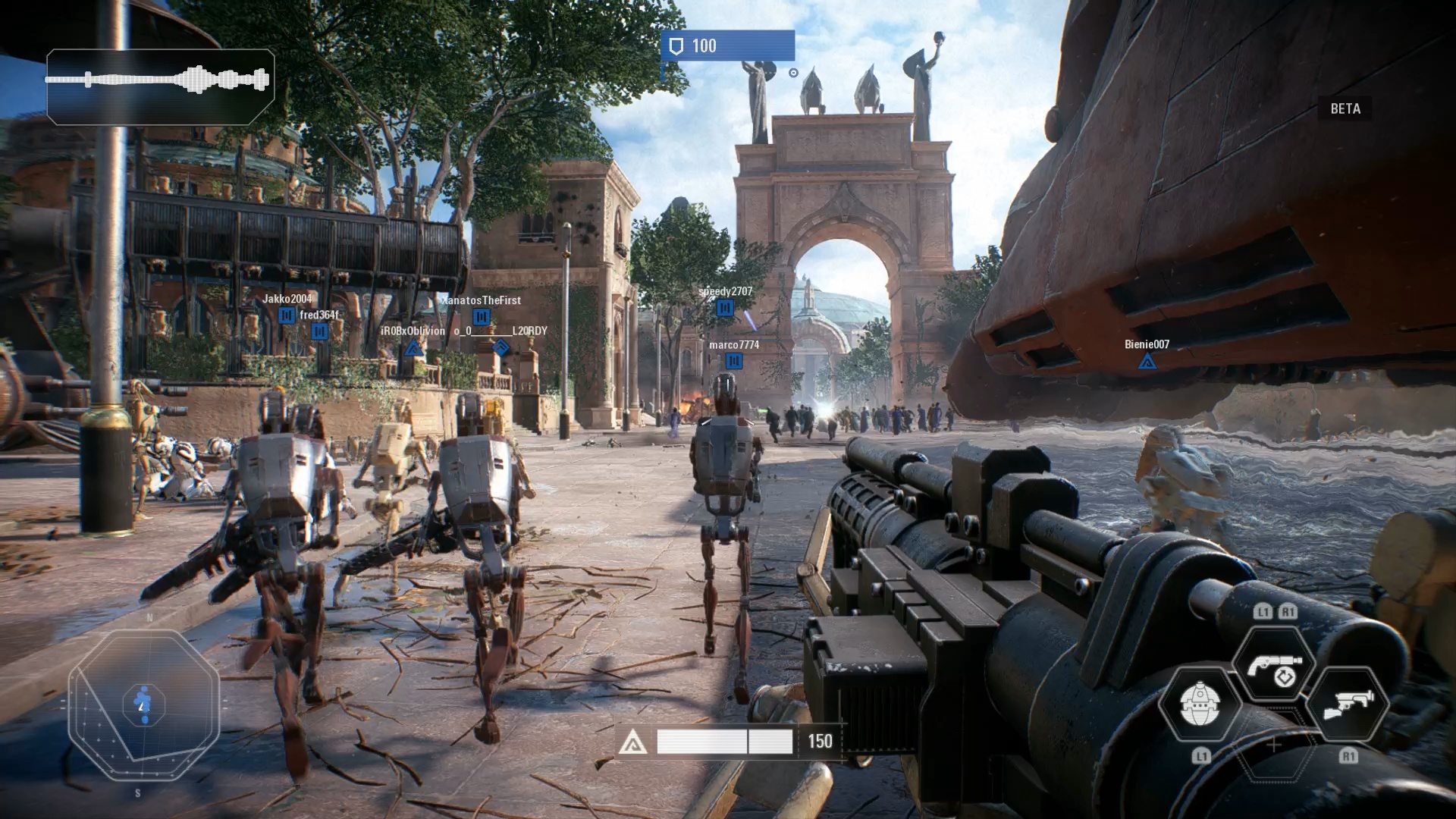 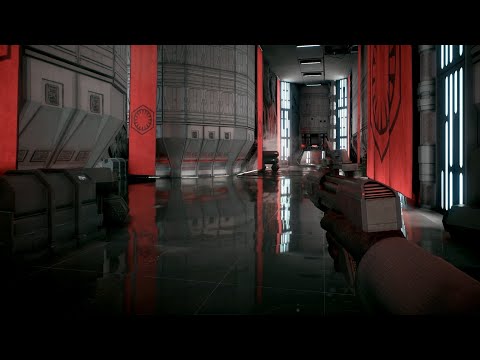 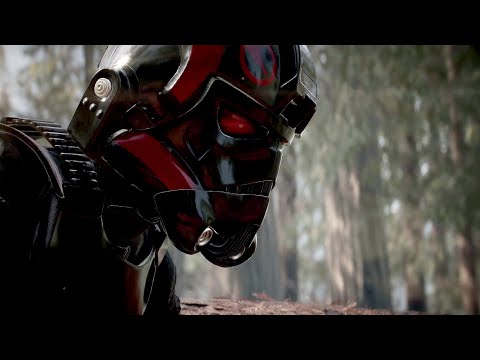 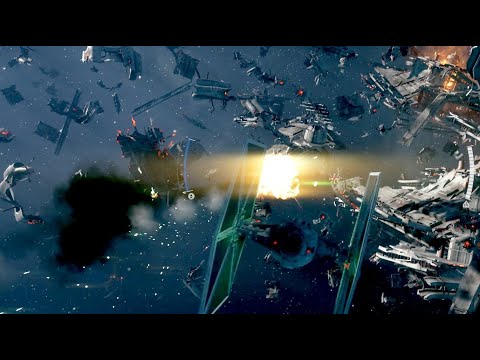 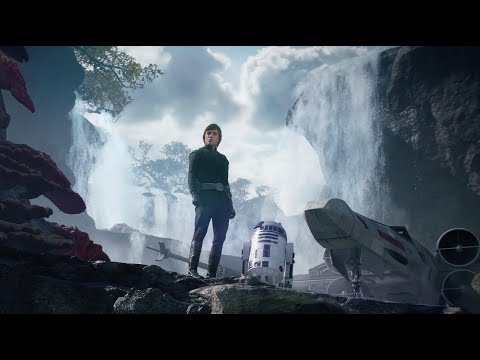 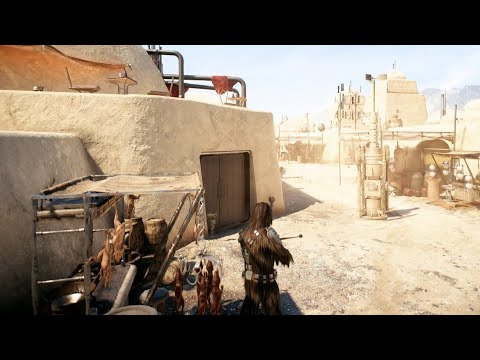