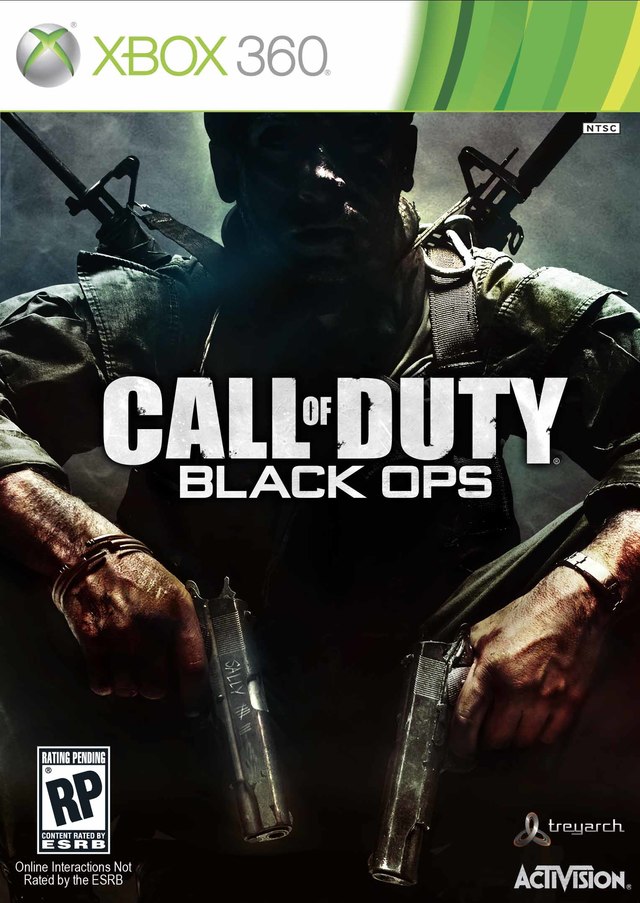 Other Call of Duty games:

Other games by Treyarch: 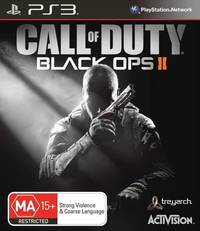 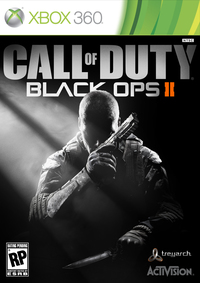 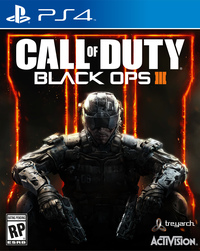 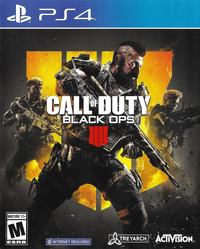 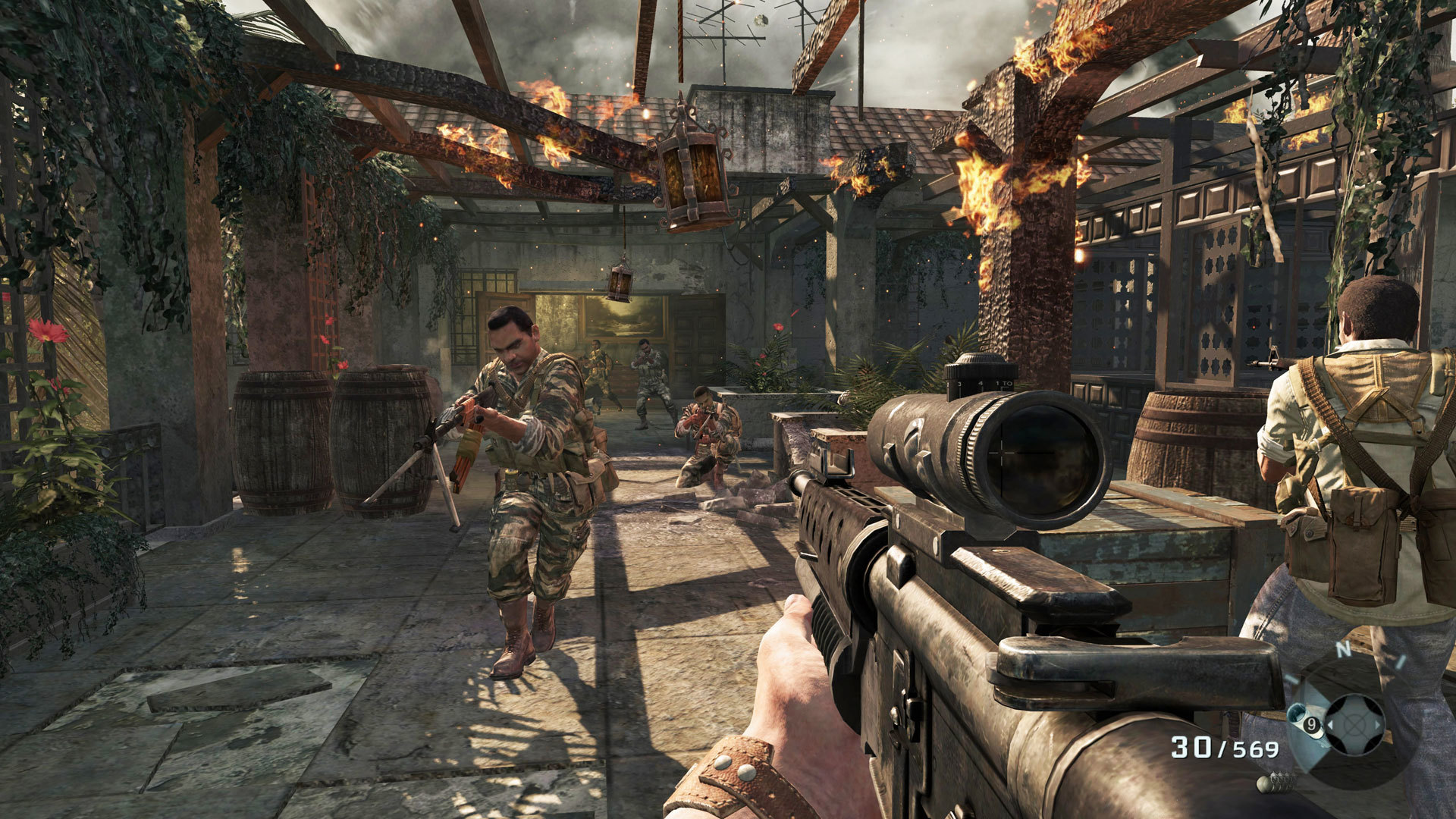