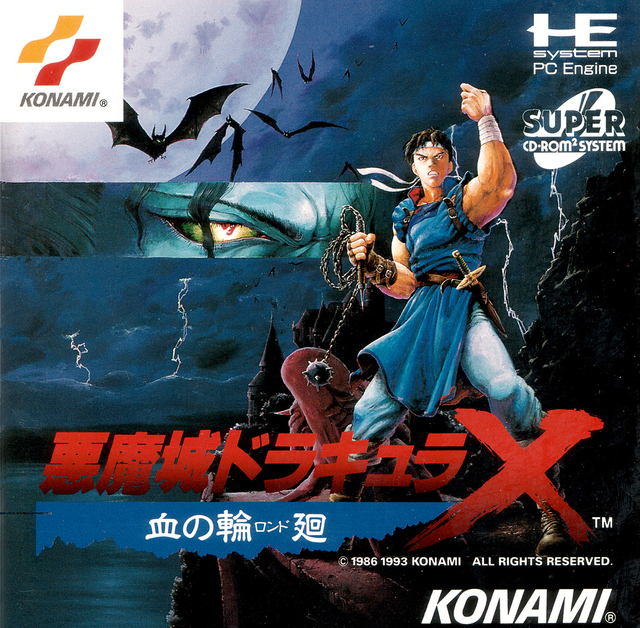 Castlevania: Rondo of Blood
PC Engine CD 1993
WP GB Mob FAQ IMDB YT img Goo StrW
COMPLETED
Rondo of Blood is the 5th main Castlevania, released 1993 in Japan only, for the PC-Engine CD. The stages are fairly linear, but with several secret exits and hidden characters to rescue. The main character is Richter Belmont, who plays like a classic NES Castlevania character, without most of the control subtleties of Super Castlevania IV. Still, the enemies are designed to force the player to get the most of the control options and sub-weapons in the game. The levels are detailed and well-designed, with great graphics and animation. In my opnion, this game ranks among the very best of the Castlevania games. 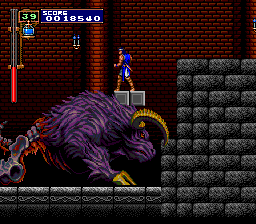 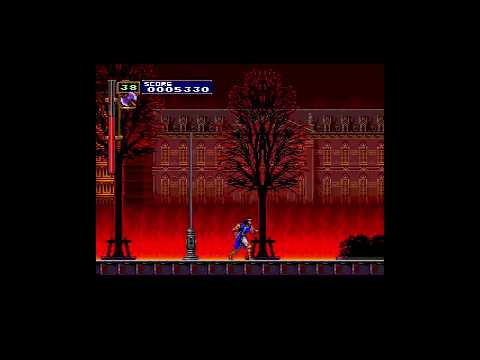 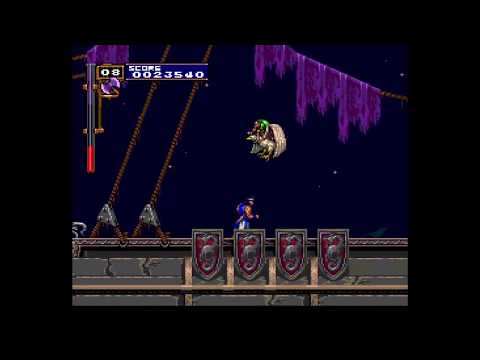 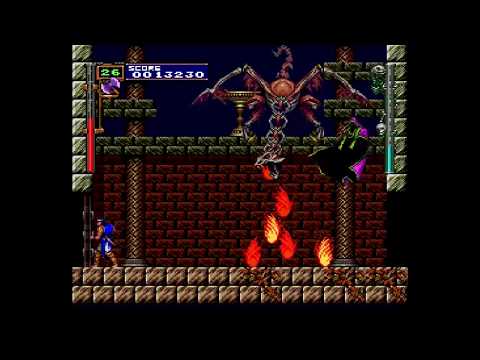 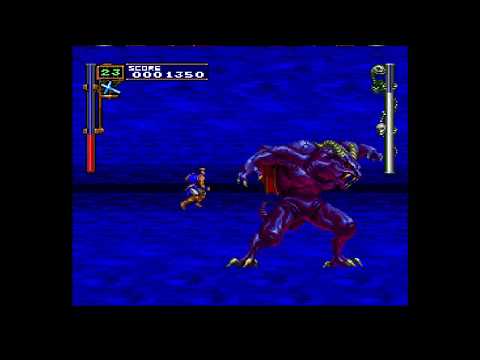 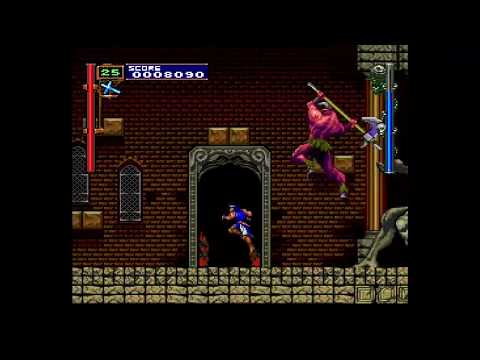 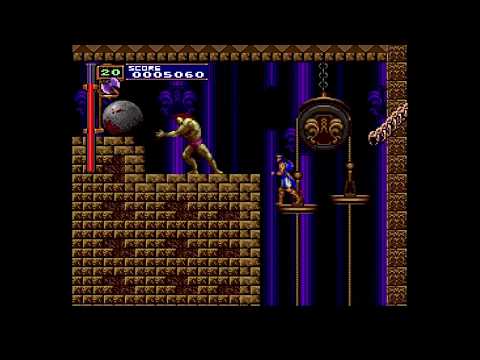 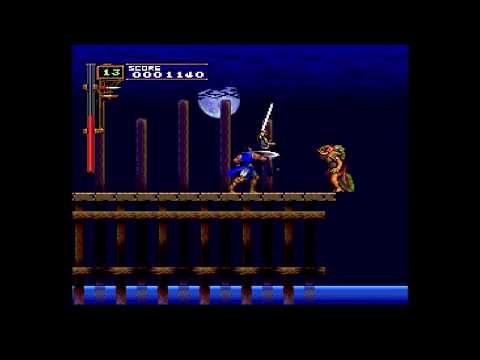 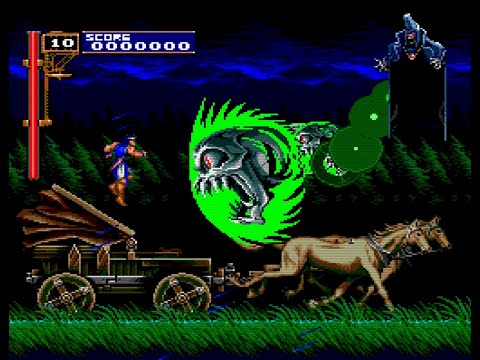