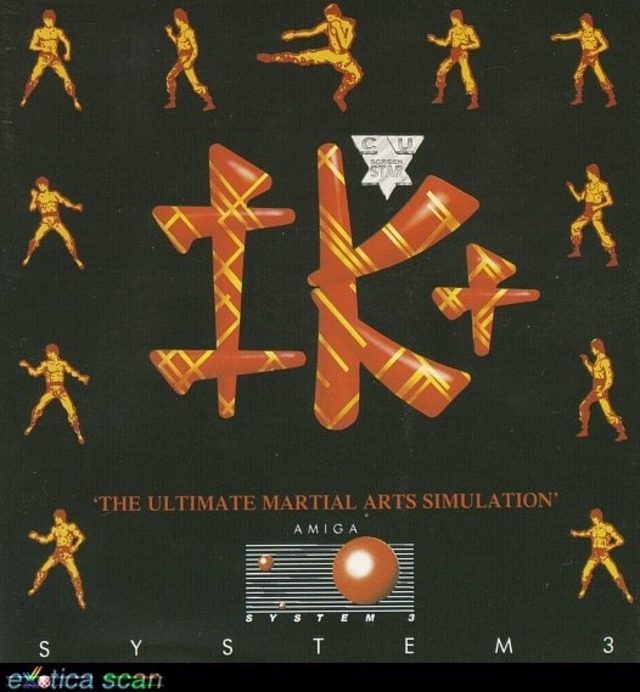 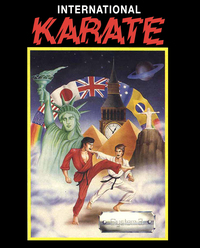 Other games by Archer MacLean: 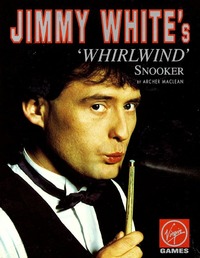 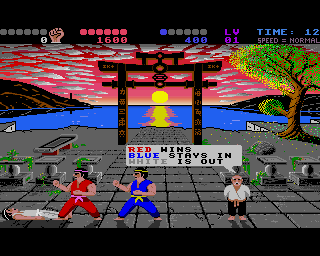 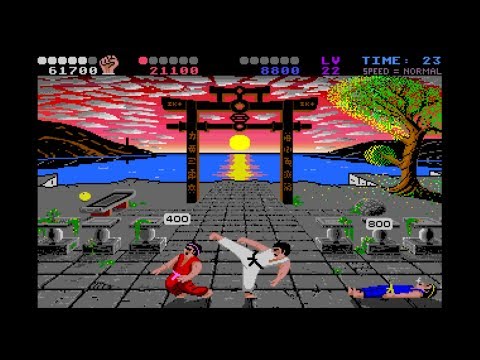