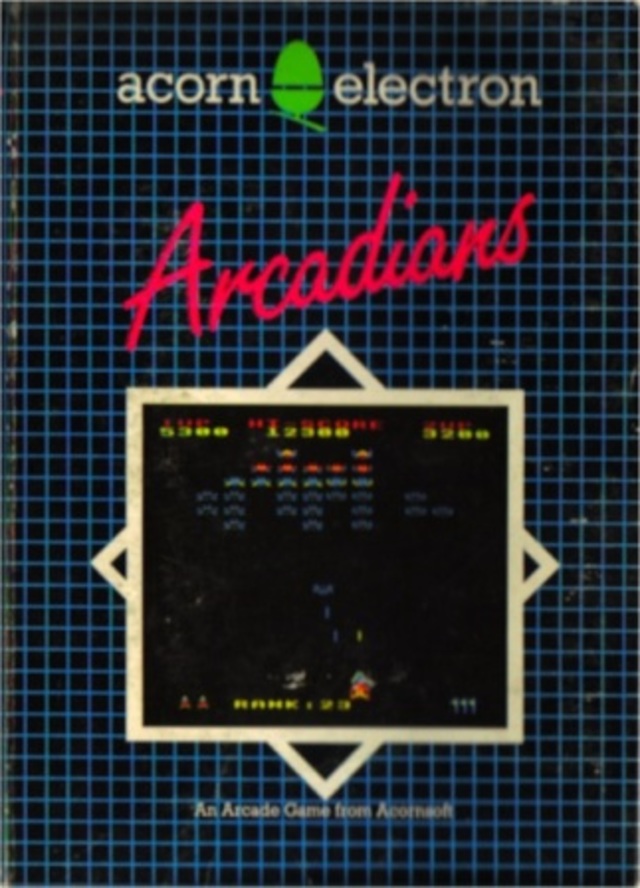 Arcadians
BBC Micro 1984
WP GB Mob FAQ IMDB YT img Goo StrW
not completed.
Before I got my first computer, the amazing Amiga 2000, I was playing around with various computers borrowed from friends. The Acorn Electron was an 8-bit computer from 1983, a budget model of the BBC Micro, and the contemporary of the dominant Commodore 64 and ZX Spectrum computers.
The BBC Micro was famous for 'Elite' (the predecessor of 'Frontier' and 'Elite: Dangerous'), 'Exile', an interesting open-world space exploration game with a detailed physics model, and 'The Sentinel', a strange puzzle game with polygonal graphics.
However, I had only two cassette tapes with games, one was 'Planetoid', an excellent but unlicensed port of 'Defender' from 1984, and the other was 'Arcadians', an equally great unlicensed port of 'Galaxian'. Both games were released in 1984.
So, my days would be spent loading up one of these games from tape, a process which took around 5 minutes - felt like an eternity - and then playing these games using the built-in keyboard.

Other games by Nick Pelling: 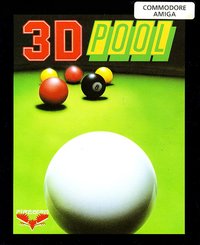