R-Type
Amiga 1989
WP GB Mob FAQ IMDB YT img Goo StrW HOL
not completed.
This was the first R-Type I played, and one of the first Amiga games I was really excited about. I have vivid memories of waking up in the morning in my parents house, sneaking into the office room, and turning my brothers Amiga 500 on.

Other games by Irem: 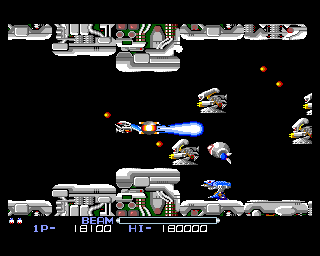 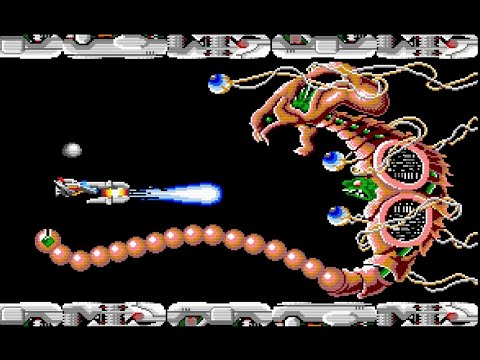