Other games by Carlsen Games: 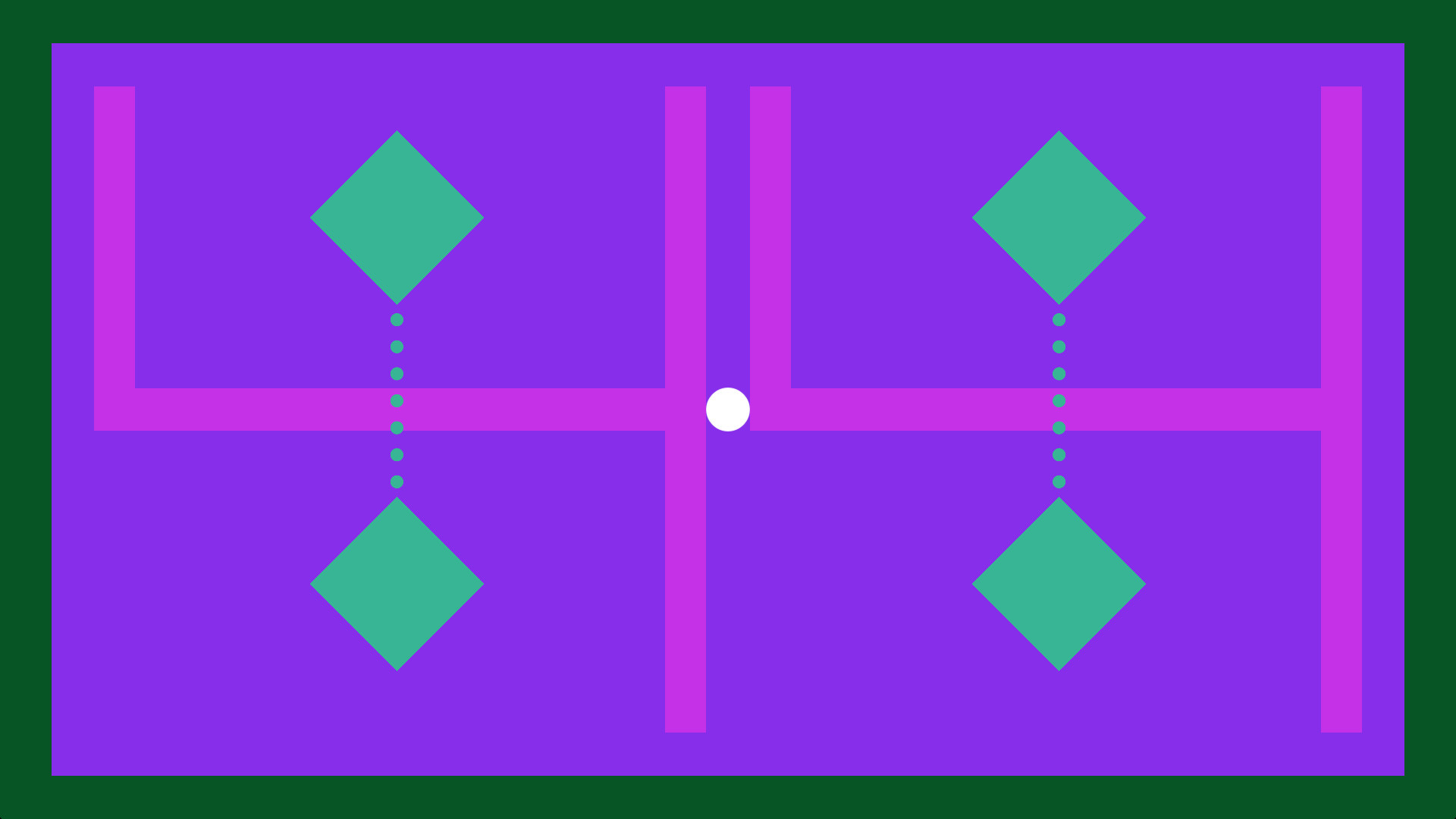 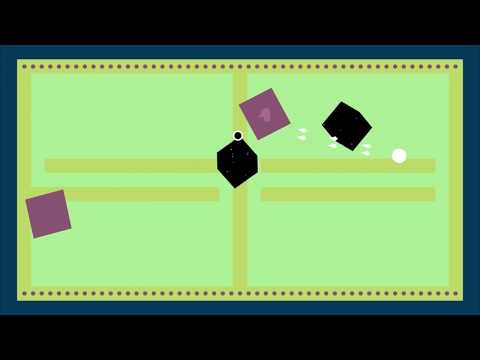 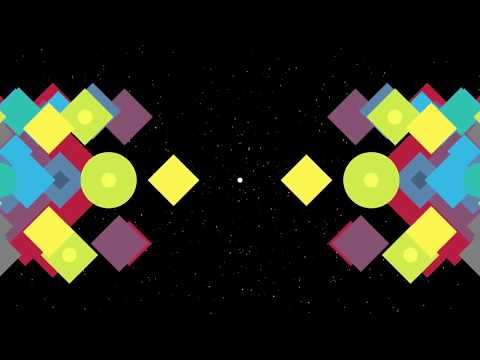 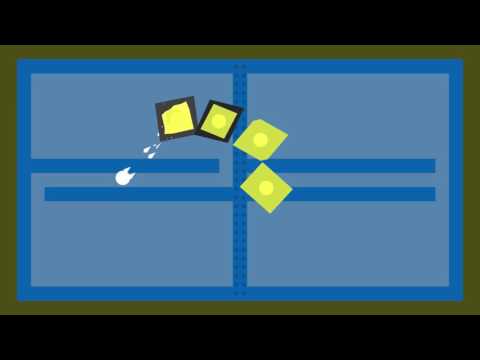