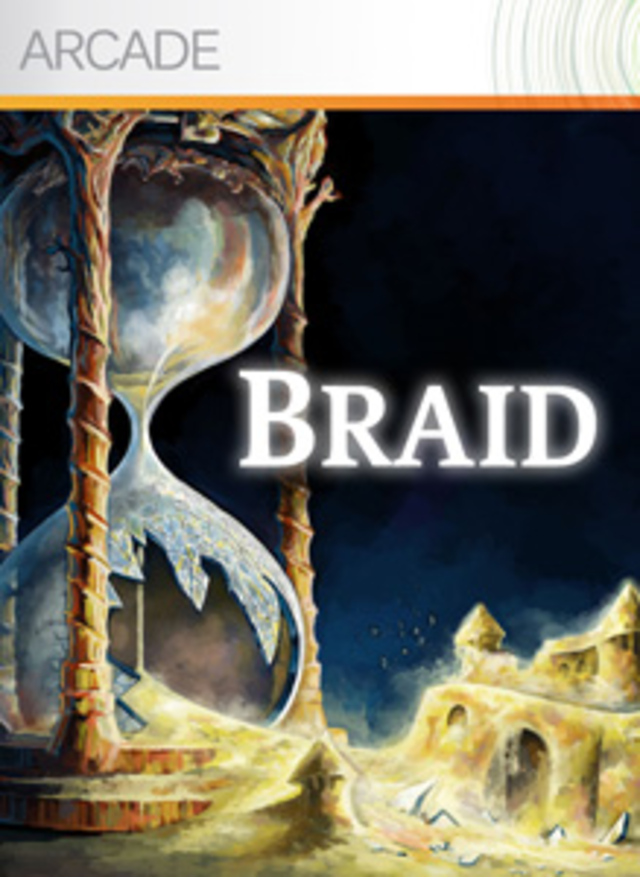 Braid
Xbox 360 2008
WP GB Mob FAQ IMDB YT img Goo StrW
COMPLETED
Braid is one of the most ingeniously designed puzzle games I've ever played.
The game plays with different approaches to resolving the paradoxes of time travel and causality. The models of time and space differ between levels, including the combination of time and space axes into one and the creation of parallel worlds with different event causalities. The unfamiliarity of such puzzle elements make some simple-looking puzzles exceedingly hard to solve, yet always does the solution seem simple when found.
The graphics consist of beautiful hand-painted backgrounds that slowly change while you watch them, like the shimmering intensity of a Van Gogh painting. In stark contrast, the sprites are primitive in the extreme, reminiscent of Super Mario, but this seems to be a conscious artistic choice. Oddly enough, the combination of the crude sprites and the lush backgrounds doesn't clash while playing the game.
To go with the backgrounds, the music is a tasteful combination of Irish folk music, lullabies, jazz ballads, but everything must suffer the consequences of repeatedly being reversed and fast forwarded, like a kid playing with a tape recorder. This is a radical sound design choice, and is very admirable. Rarely are game developers bold enough to be so radical.
The style and themes of Braid are very adult-oriented, and the plot seems to revolve around some poetic representation of a divorced man who wishes to turn back the time to before everything went bad in his life. This, combined with the maturity of the puzzles and the aesthetic qualities of the visuals and audio, makes Braid an unusually interesting experience for the seasoned gamer.
Other games by Number None: 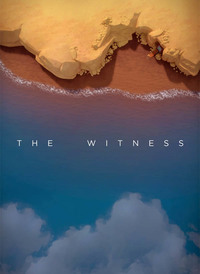 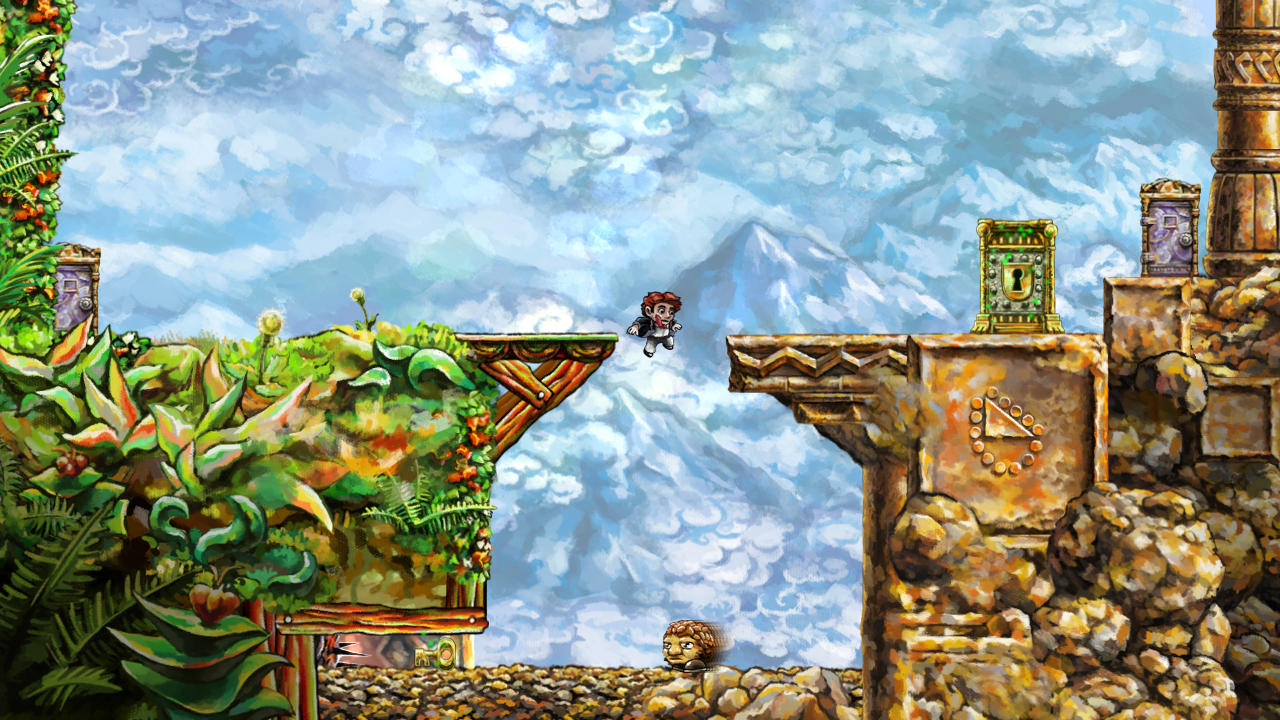