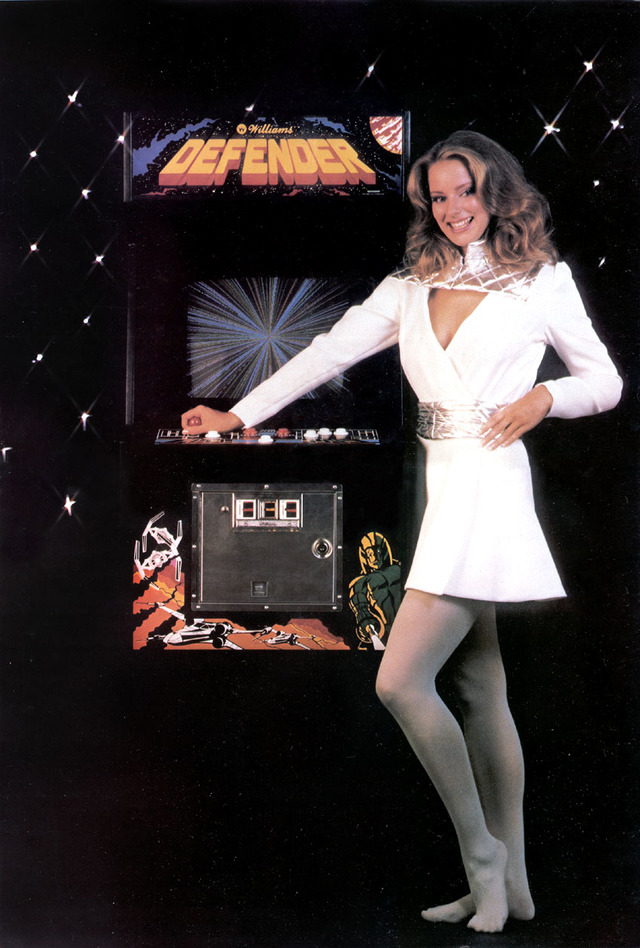 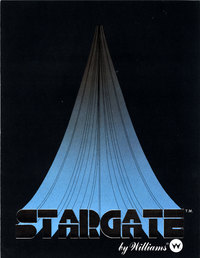 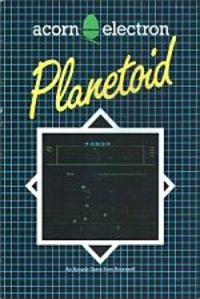 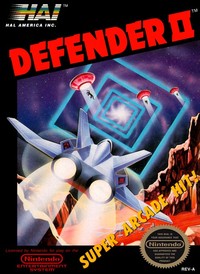 Other games by Williams: 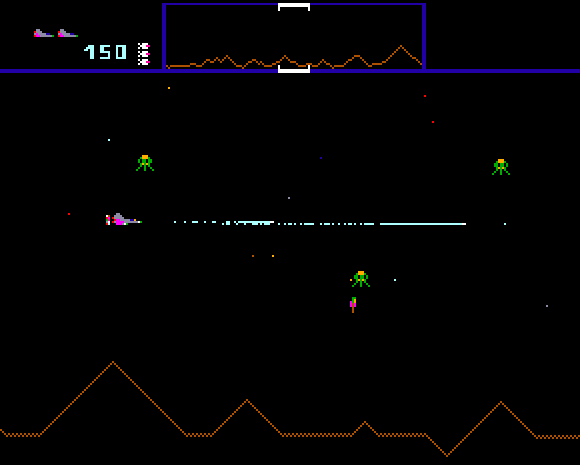 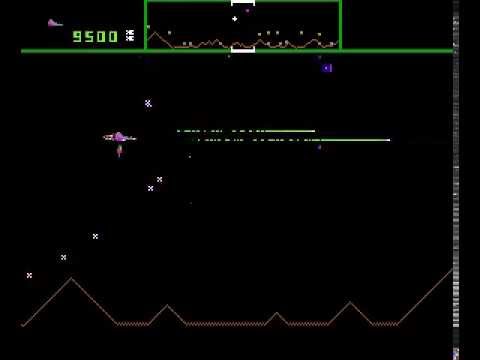