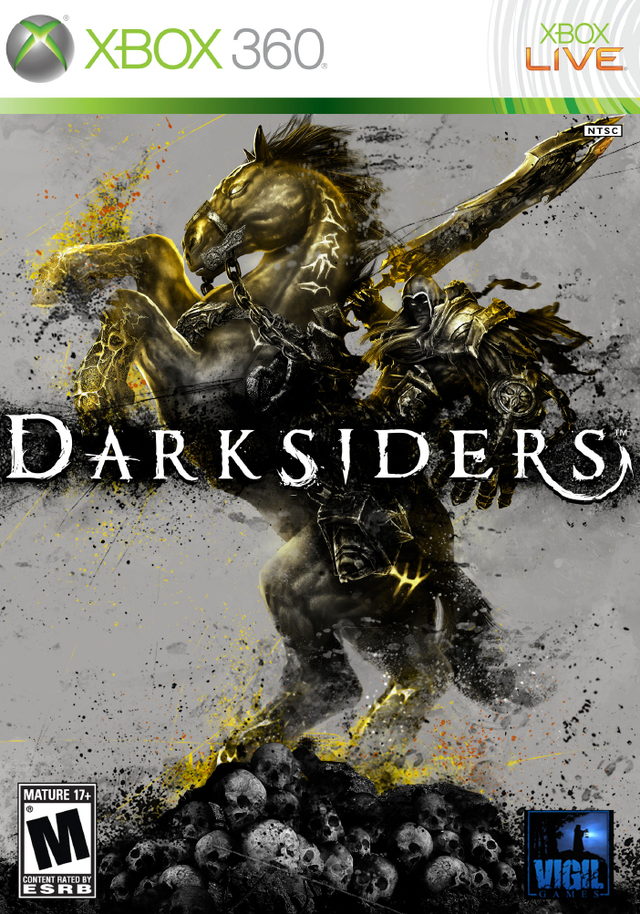 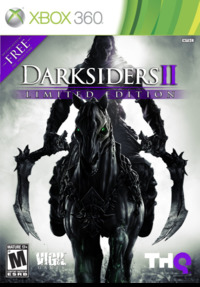 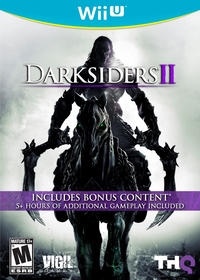 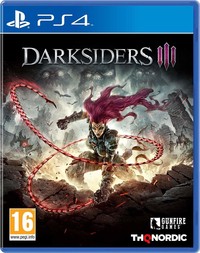 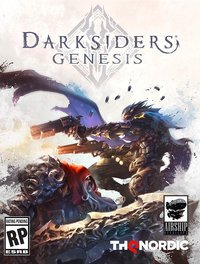 Other games by Vigil Games: 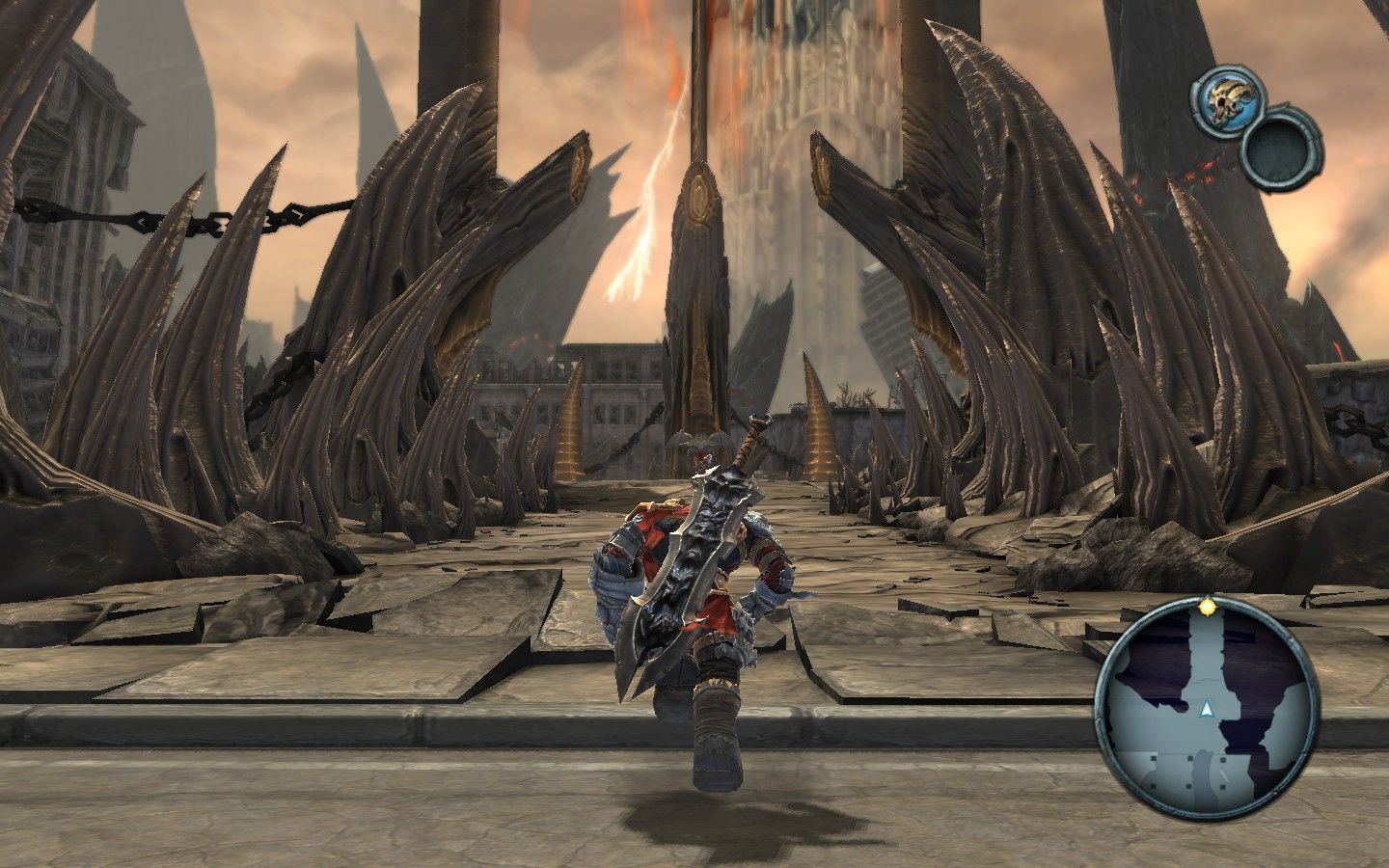