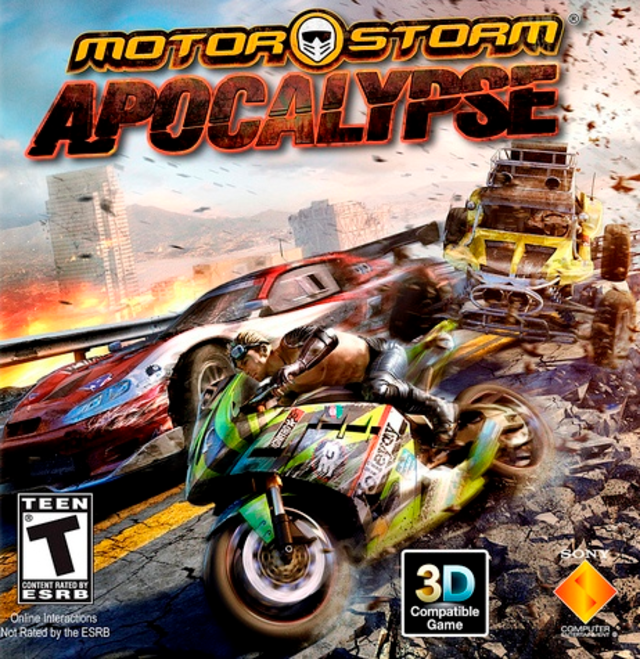 MotorStorm: Apocalypse
PlayStation 3 2011
WP GB Mob FAQ IMDB YT img Goo StrW
COMPLETED
MotorStorm: Apocalypse is a genre hybrid of combat racing in a post-apocalyptic setting. Or actually, it should be 'mid-apocalyptic', because the world is literally crashing down around you as you race. The game could be viewed as a spiritual successor to Nitro, the 1990 Amiga game, which was probably inspired by Mad Max 2. MS:A is loud, dumb, chaotic fun with fast cars and explosions, and it would be a great game, were it not for the weirdly unresponsive controls and annoying camera. The game features an orchestral soundtrack by Klaus Badelt (who scored 'Pirates of the Caribbean: The Curse of the Black Pearl'), remixed into hard breaks and drum 'n bass tracks by Noisia, Elite Force, and DJ Shadow. That's some genre hybridization right there, the remixes transforming the orchestral apocalypse into some good old fashion drivin' music!
- Thanks for lending me your PS3, Jeppe. I'm keeping it.
Other games by Evolution Studios: 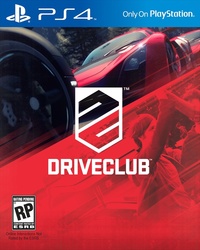 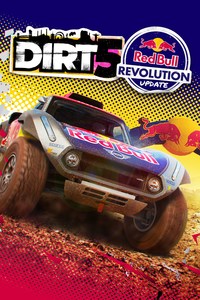 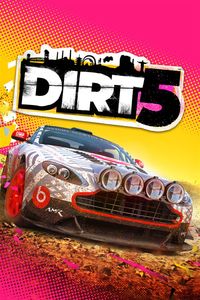 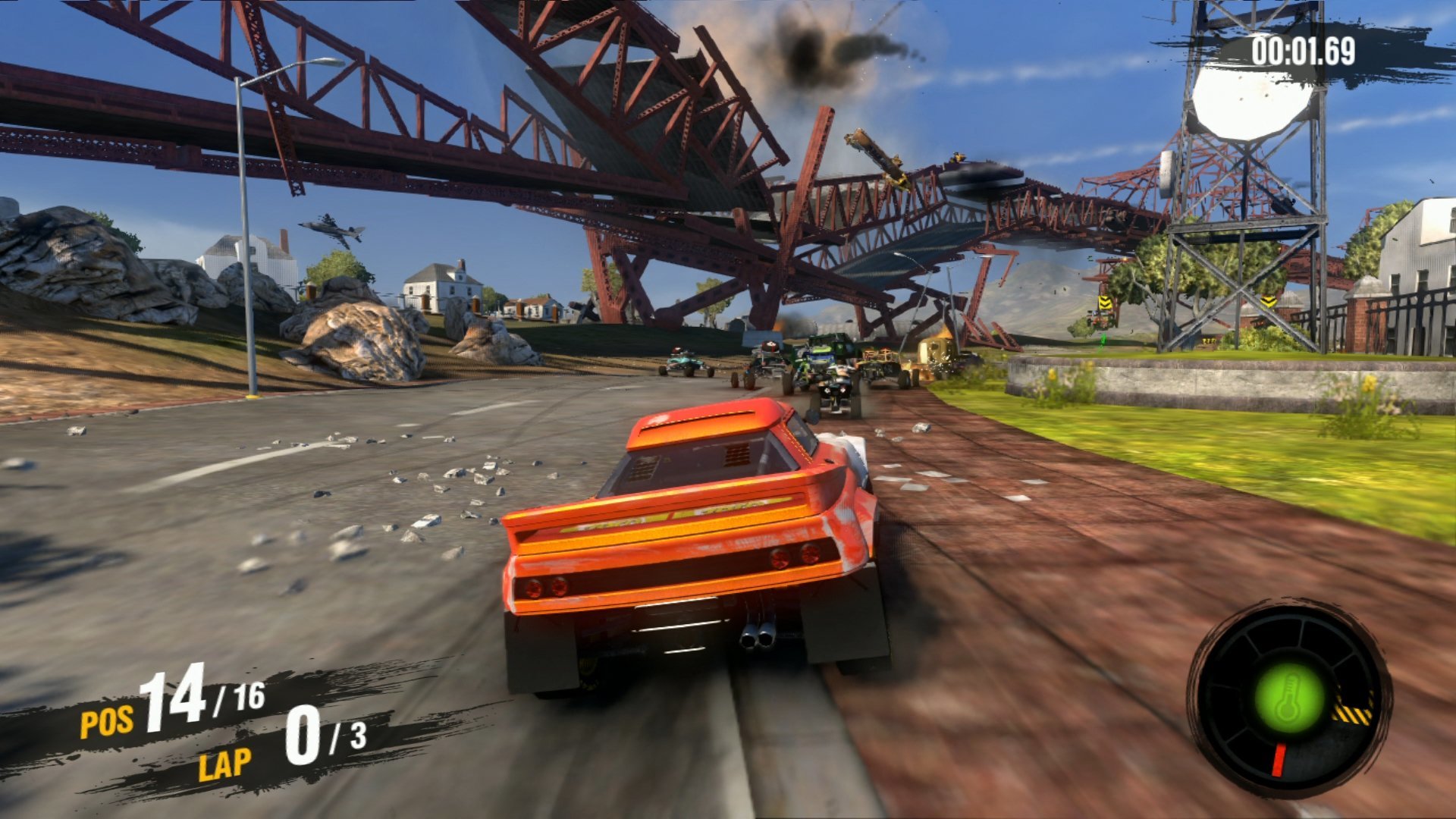