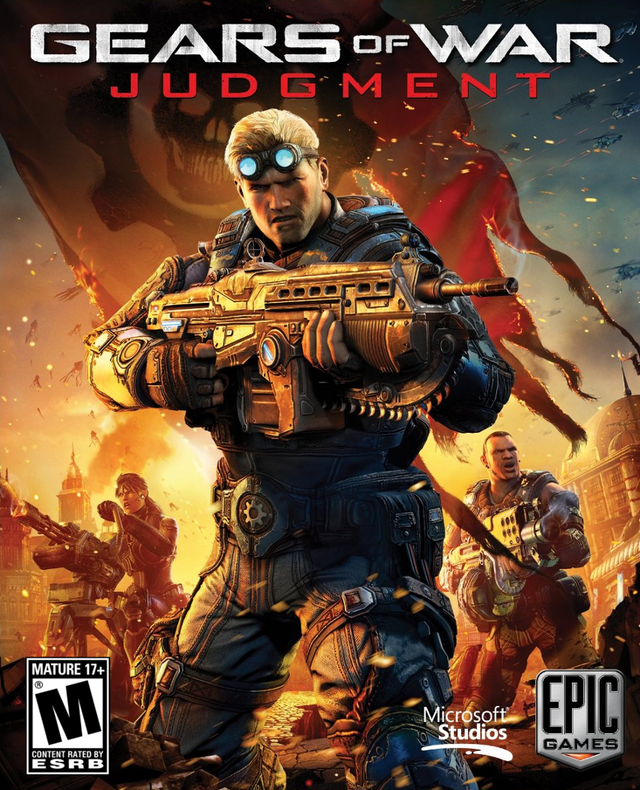 Other Gears of War games:

Other games by Epic Games:

Other games by People Can Fly:
★ 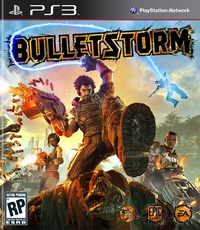 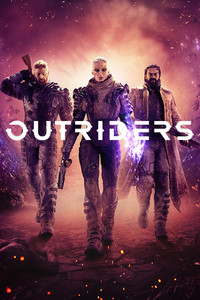 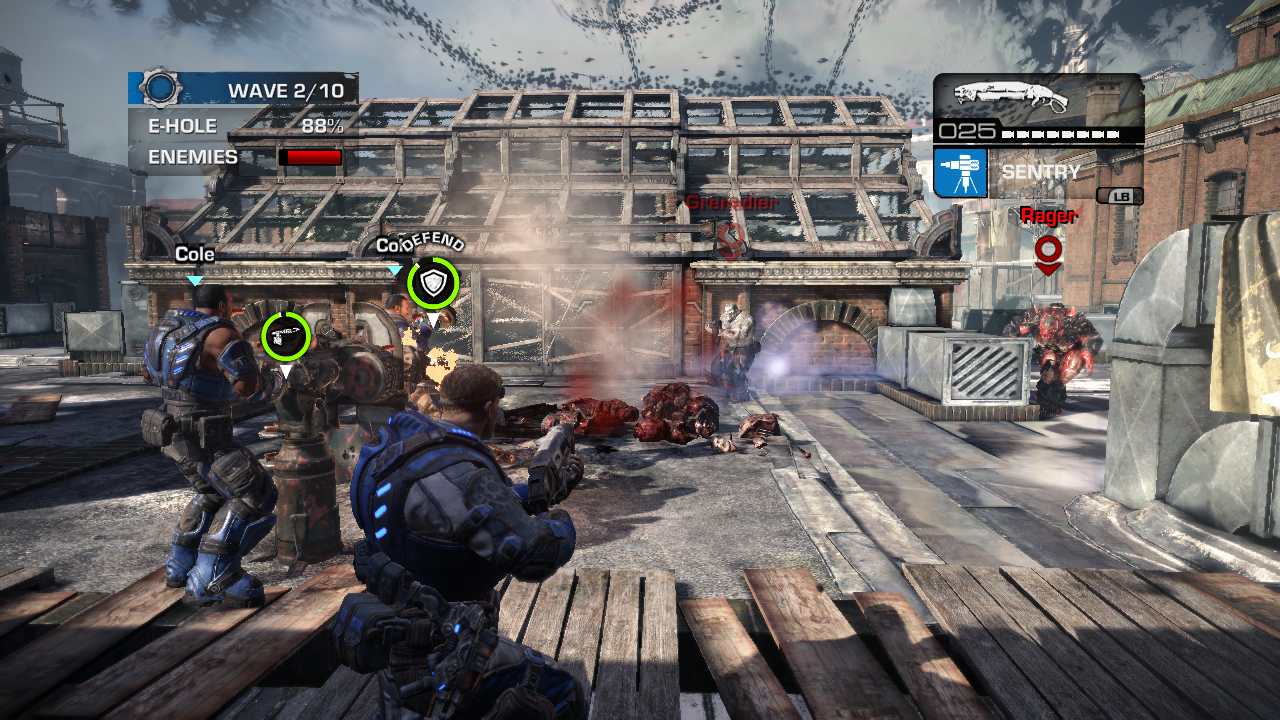