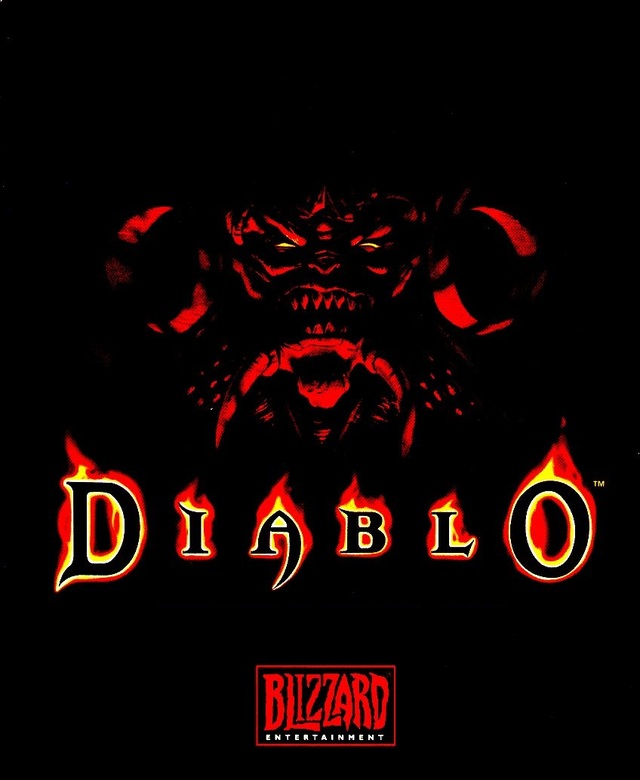 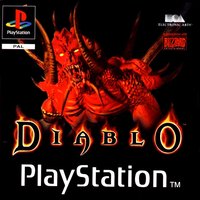 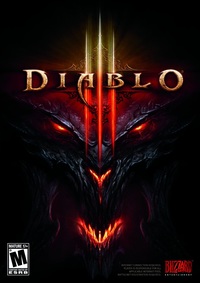 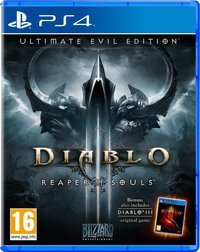 Other games by Blizzard North: 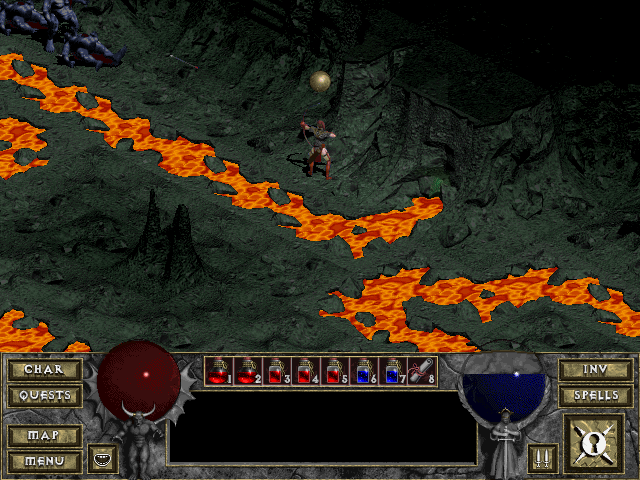 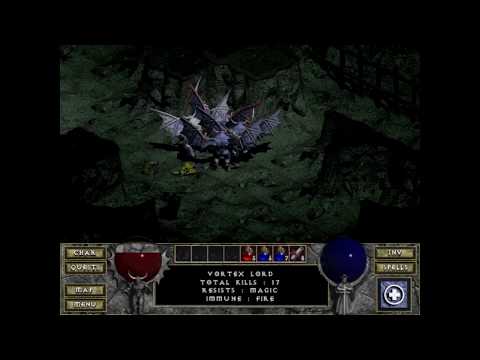 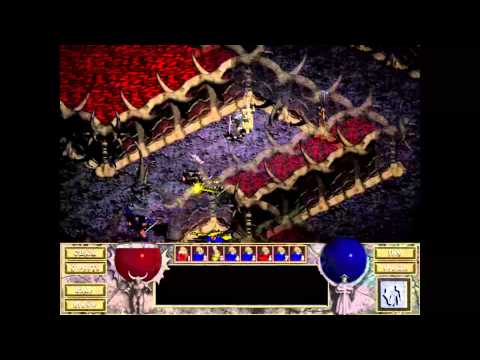