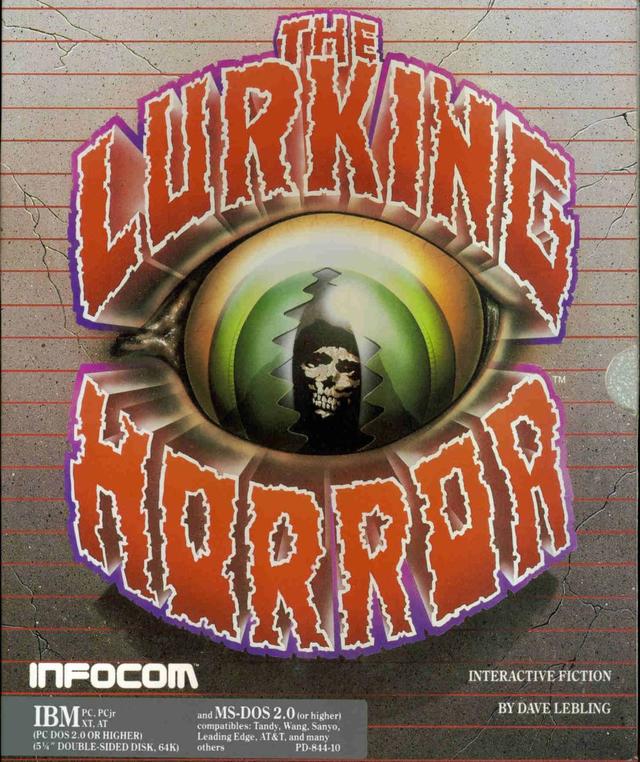 The Lurking Horror
DOS 1987
WP GB Mob FAQ IMDB YT img Goo StrW
COMPLETED
'The Lurking Horror' is a 1987 text adventure game by Infocom, creators of Zork and other classic adventures. You play as a freshman at George Underwood Edwards Institute of Technology, and one dark and stormy night, you will witness that something weird and unnatural is going on.

A hacker whom you recognize.

Rats in the Tunnels

Terrors in the Dark 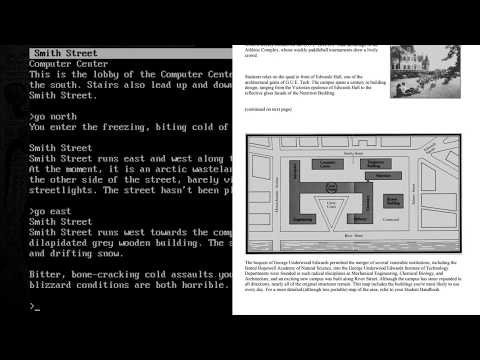 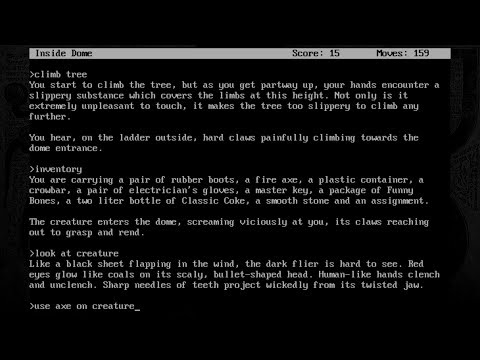 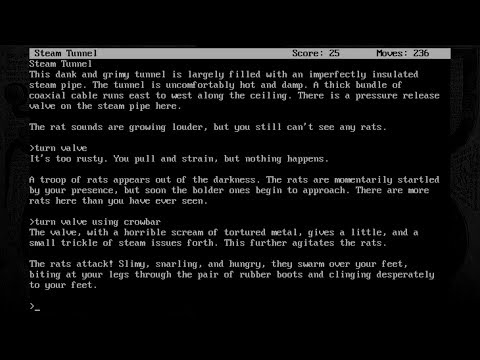 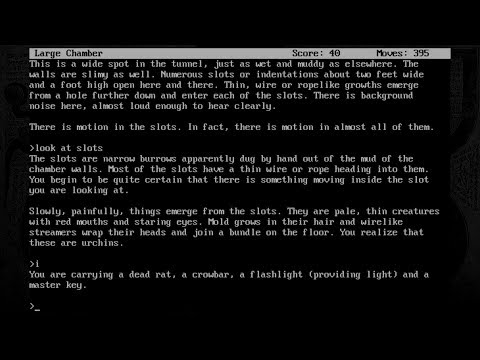 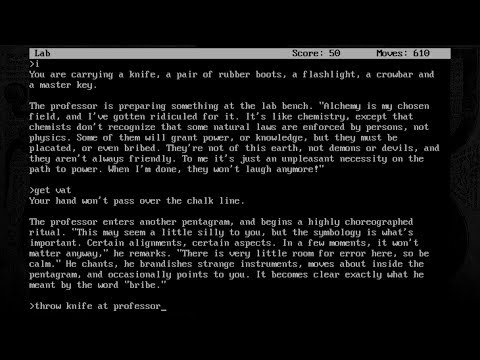 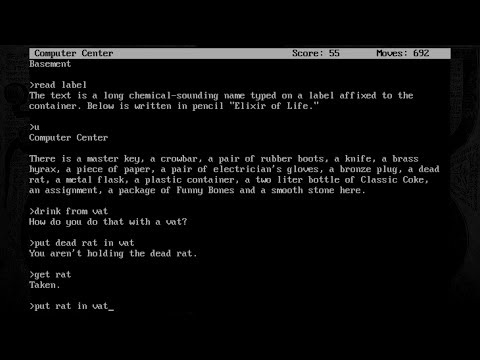 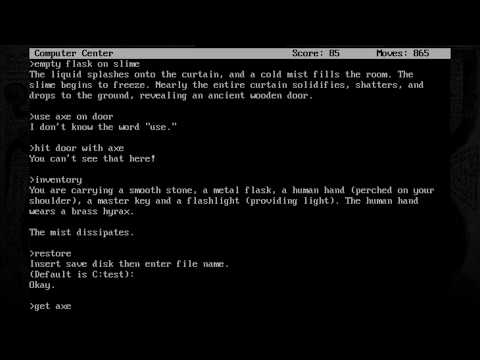