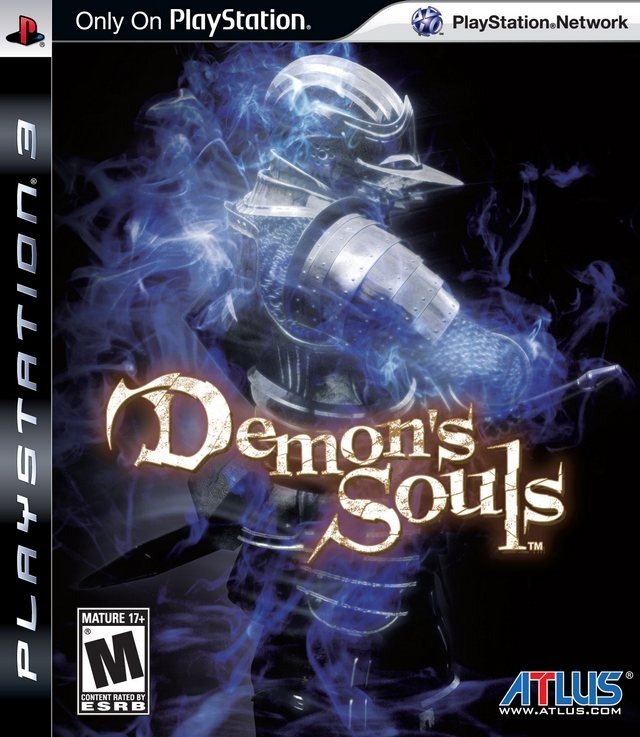 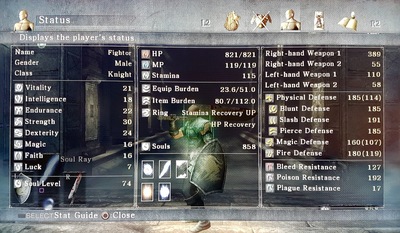 Fightor after completing the game 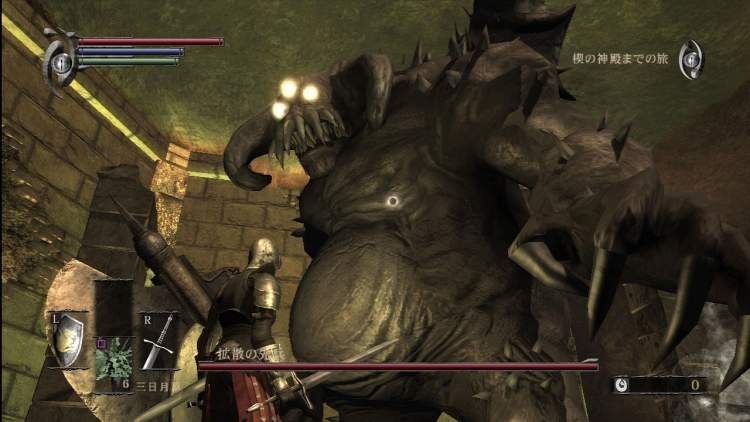